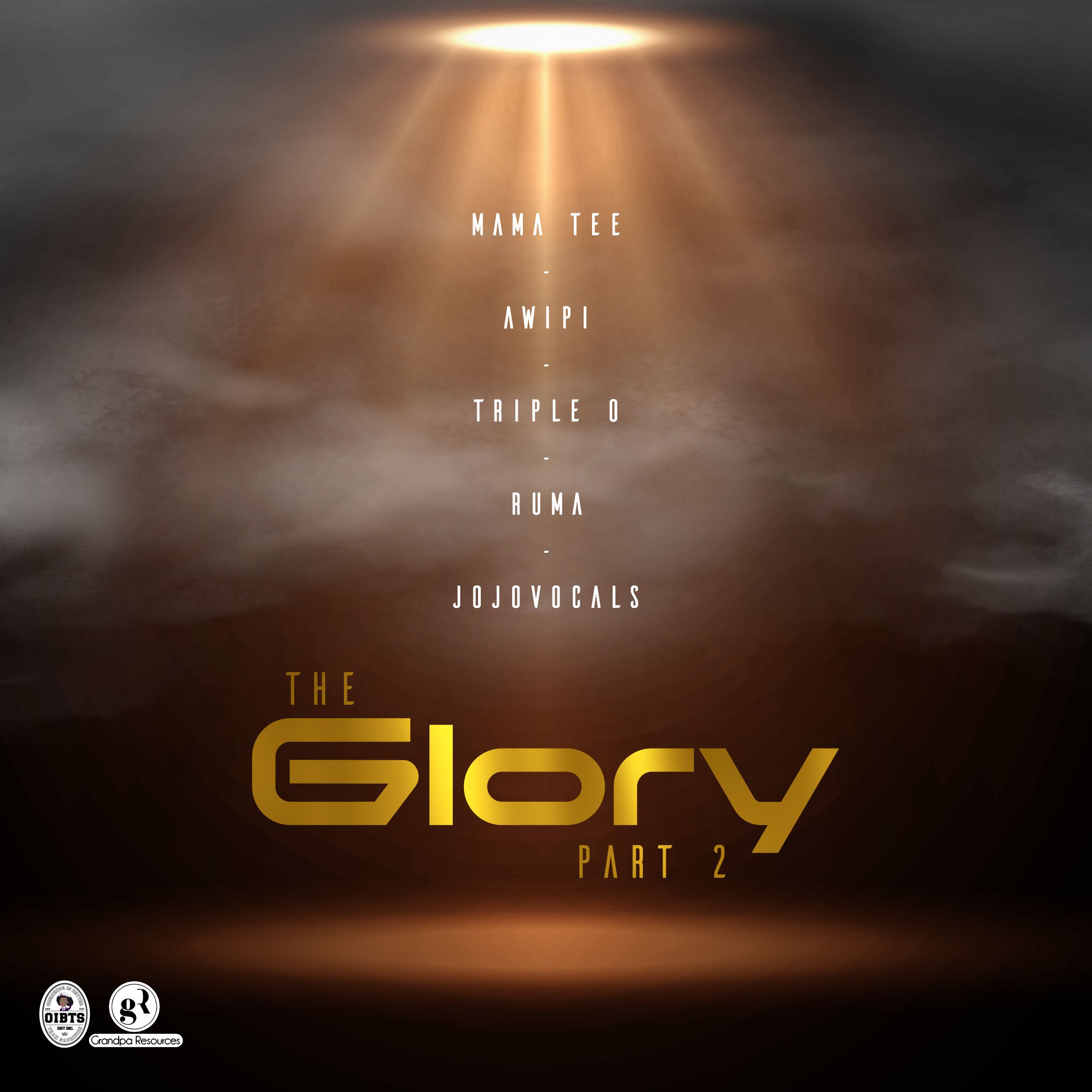 After the successful release of her debut album, “Nothing is Impossible” which garnered accolades from around the world, including a review by gospel music historian Bob Marovich, describing it as “Gorgeous and uplifting”, Mama Tee has returned with another refreshing sound titled “The Glory” part two, featuring Mobo Award winning Rapper – Triple O, and Nigerian-based music director and producer – Awipi Emmanuel, and singers Rume and Jojo Vocals.

“The Glory”, which originally is from Mama Tee’s debut album – “Nothing is Impossible” was penned out of Mama Tee’s personal challenge.

Triple O is a MOBO award-winning artist hailing from London, UK and is considered by many as one of the early forerunners of Christian HipHop in the UK; thus helping to shape and define a culture, as well as his style – which infuses high energy Rap/Grime and Drill with the more traditional sounds of Gospel and worship music.

Mama Tee began writing songs in 2007, after she was born again. She has since written many songs. Her debut album “Nothing is Impossible” showcases some of those songs. It is produced by Awipi and sung by various Nigerian-based vocalists.

“Nothing is Impossible” is available for download. The single is also available on all digital stores.
See the video below;