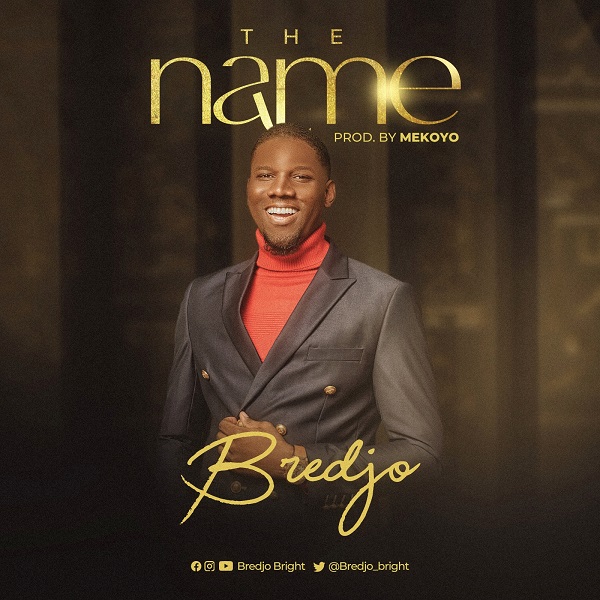 Bredjo released a new song titled “The Name”, following much expectations from listeners after his previous song – “The Blood”.

Bredjo is known for his Jesus centered songs which portray in the mind of everyone, “the finished work of Jesus”. “The Name” is a revelational song that agrees with his previous song “The Blood”.

“The Name of Jesus is of great positive spiritual and physical effect due to the shed blood of Jesus on the cross. He went further to say, just as sang in the song “You saved me (The Blood), the reason I call your name.” – Bredjo