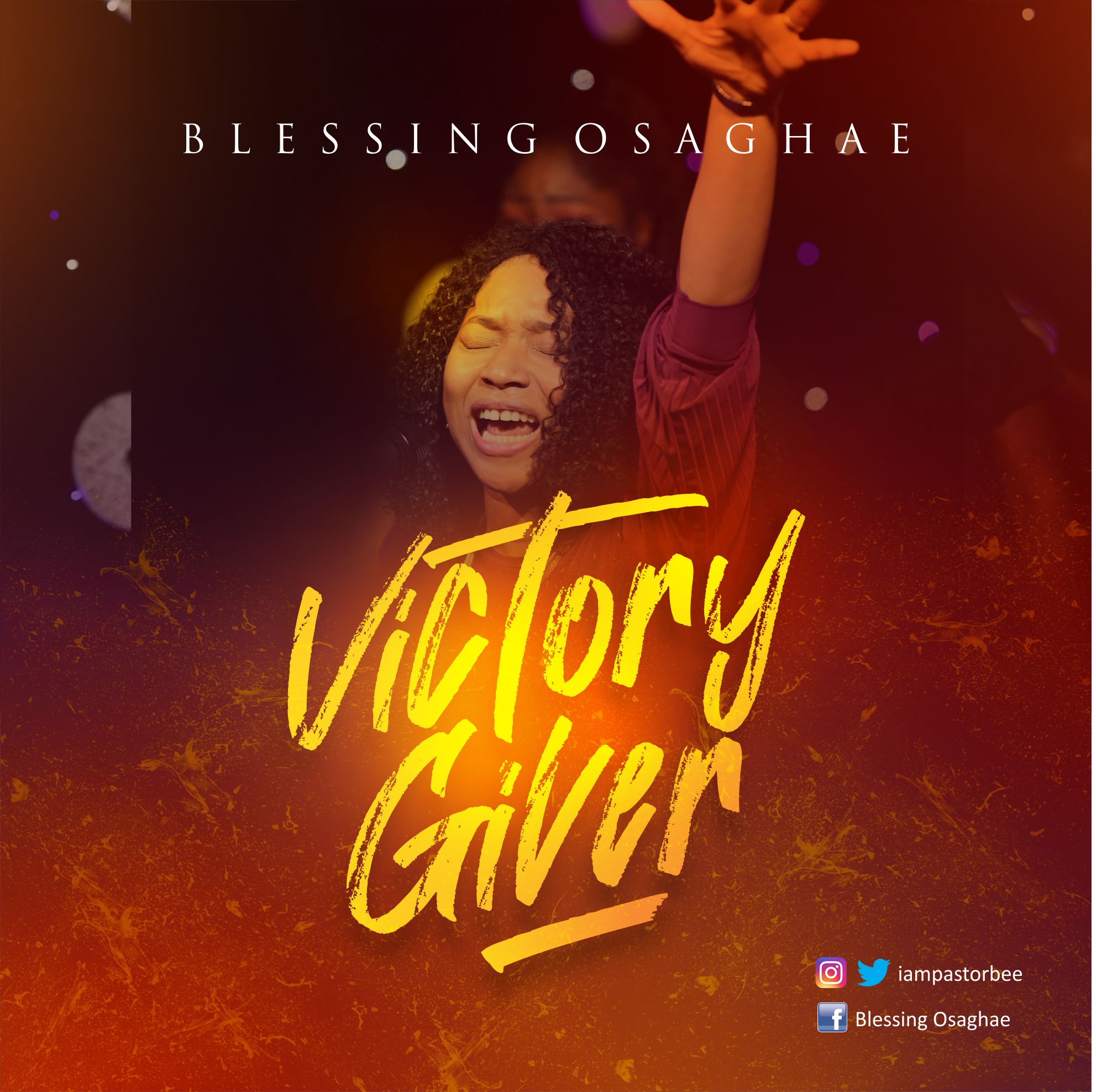 A worshipper, and songwriter, Blessing Osaghae has released another spirit-filled tune titled “Victory Giver”; a another track from her debut album “Ignite”.

The story behind the song “Victory Giver” was birthed from the scripture Isaiah 53:3-9 which describes the victory that we have by the death and resurrection of Jesus Christ.

This song “Victory Giver” was written while meditating on the person of Jesus and the price that He paid. The thought of what He did at Calvary brought to light that He gave us victory.

It is her desire that all who listen to the song will be reminded of the victory giver, Jesus and step into the victory that he already gave.