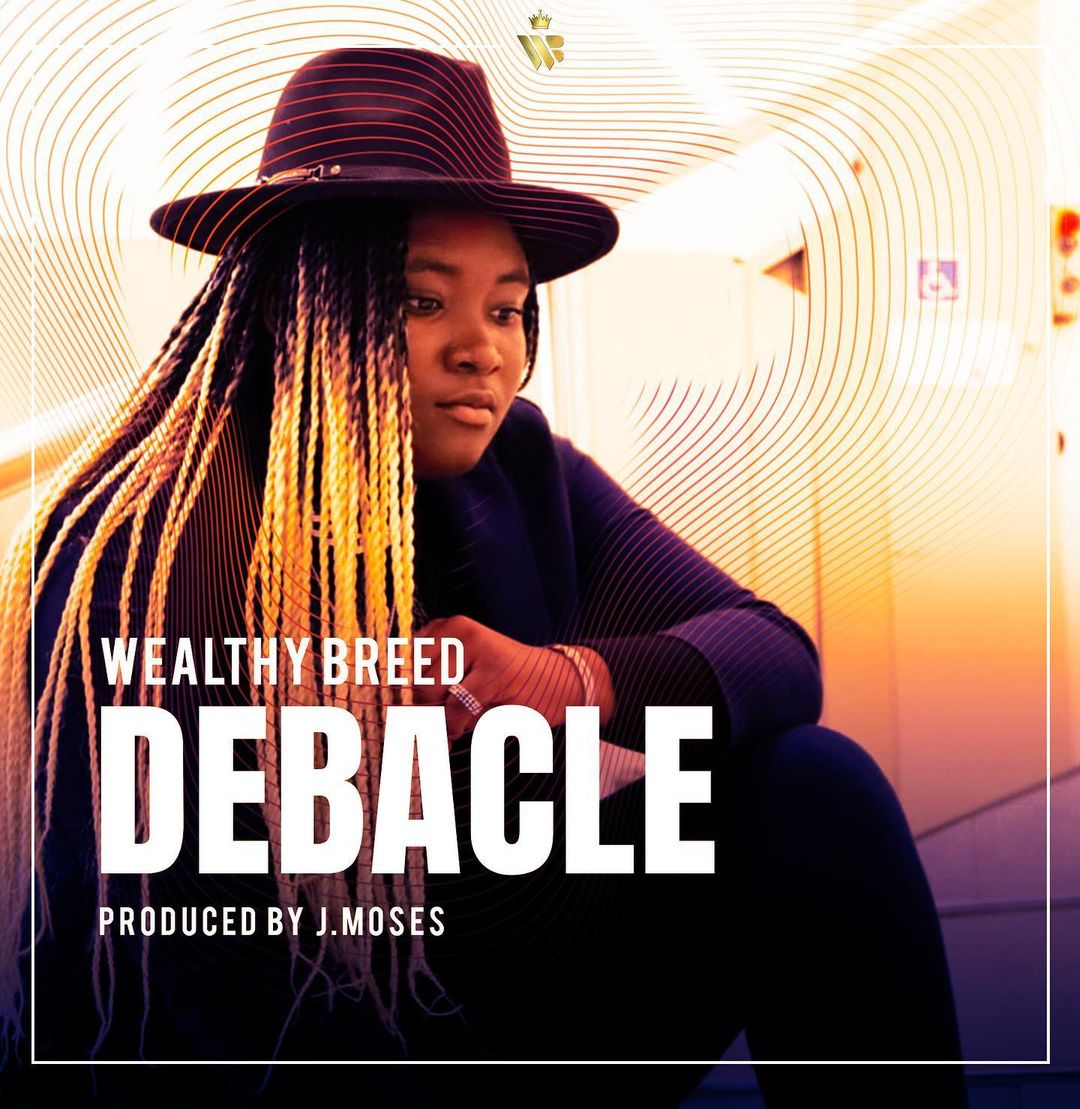 Theodora Favoured Wealth Eriyamremu (Wealth-Eriya), popularly known as Wealthy Breed, was born in Benin City, Nigeria, where she spent the first six years of her life. Raised as a preachers’ kid, she moved to new cities a lot in her earlier years, finally settling down in Ottawa, Canada, where she now lives and schools at Carleton University. She grew up in a family of music ministers, dancers and artists in general.

In addition to being a singer, she is also a rapper, dancer, drummer, keyboardist, etc. She received a recognition award from Christ Embassy Church Bowie USA in 2017. She gets her musical inspiration from the likes of Sinach, Ada, Frank Edwards, Limoblaze, Marizu and Teni (the inspiration for the beat of DEBACLE).

The song titled, “Debacle” was written in the heat of the pandemic and nationwide lockdowns in Canada and the other countries of the world. The lyrics of the song were inspired by the series of Your Loveworld sessions held by the President of the Loveworld nation, Rev. Dr Chris Oyakhilome DSc. DD.

The song (Debacle) inspires and instils boldness in the hearts of believers across the world and eliminates fear. It reminds us that there is absolutely no reason to be scared of the virus and of the plans of the enemy.