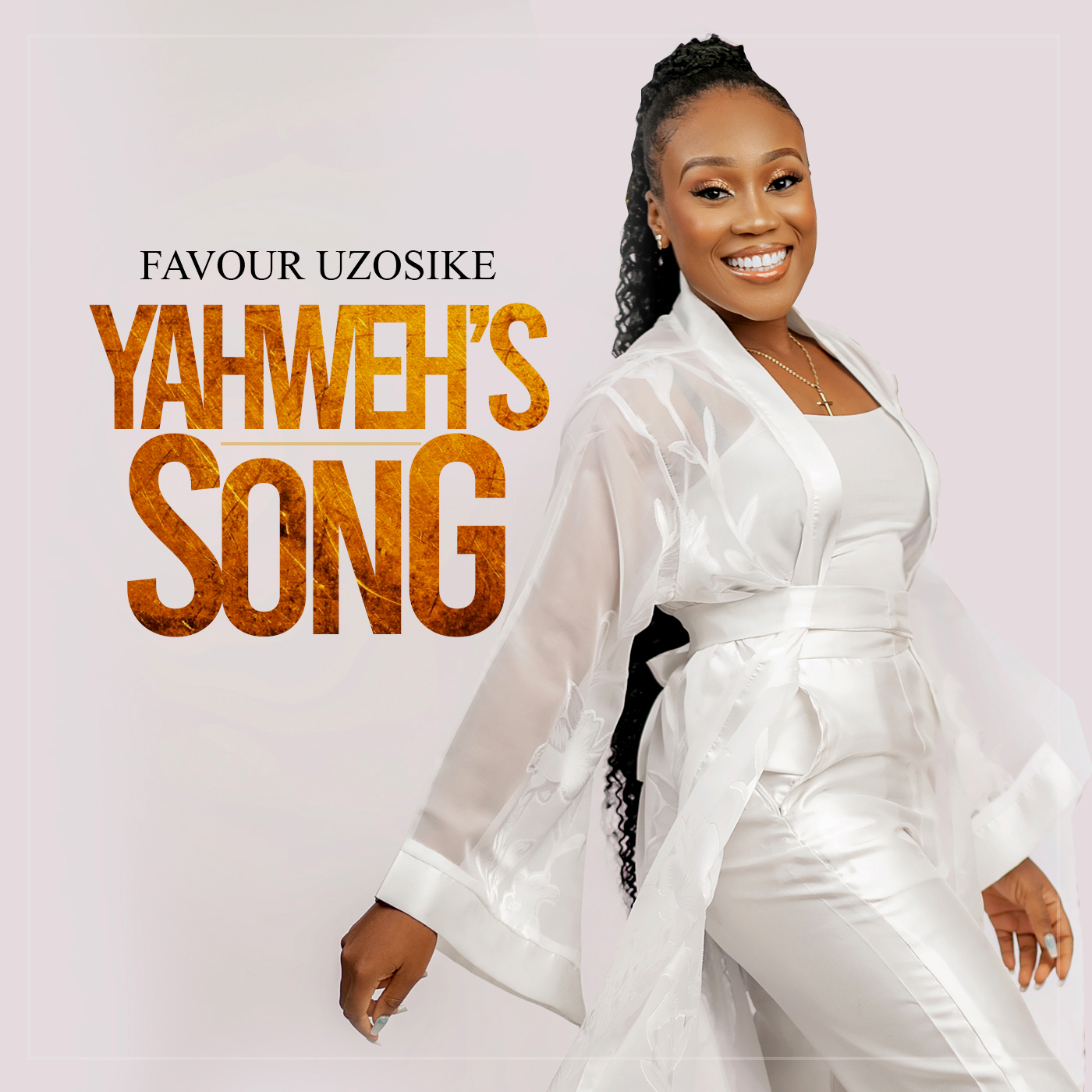 According to her, “Yahweh’s Song” was God’s gift to her at a time where her faith was really being tested. She said the song was God’s way of strengthening her heart by reassuring her of His word that never fails.

“Yahweh’s Song helped me to speak God’s word over situations that tried to kill my trust in God and I pray it does the same for you. I pray as you sing the lyrics “Yahweh if you said it”, you are reminded of God’s unending promises that can never fail” – Favour Uzosike

Favour Uzosike started singing at the age of twelve, leading God’s people into his presence in an atmosphere of praise and worship. She has done this on various platforms and crusades both home and abroad. She is finally out with her first independent debut single titled “YAHWEH’S SONG”.