[VIDEO & AUDIO] “You Are Worthy” – Marvellous 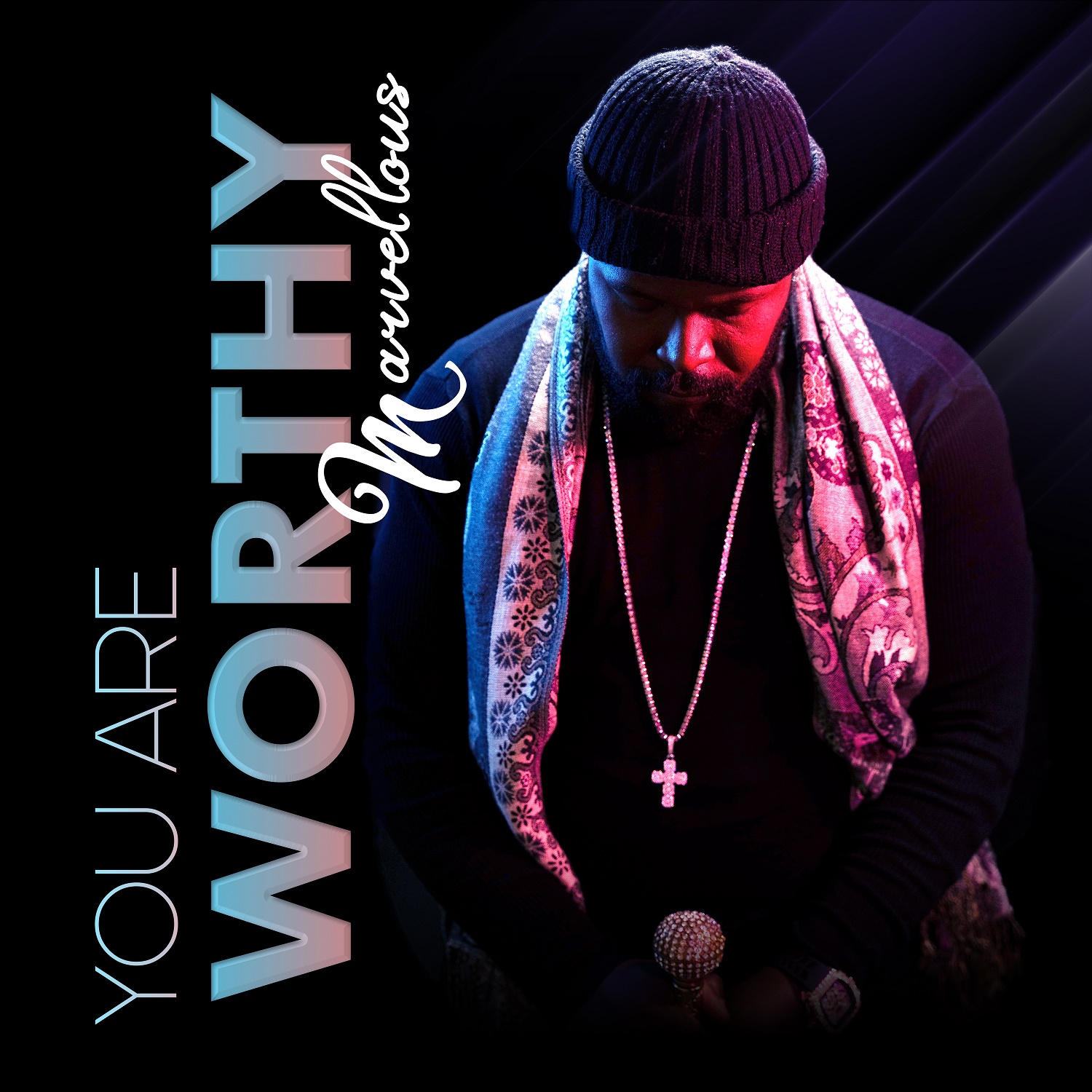 Music minister Marvellous delivers an amazing sound of worship, simply titled “You Are Worthy”; a refreshing and spirit-lifting sound.

The lyrics are edifying and it is bound to be one of the most outstanding worship singles for the year 2021.

Marvellous maximizes unction and professional excellence in carving this rapturous piece so that every element of its make-up will leave a lingering effect in the spirit, mind and body of the listener.

“You are Worthy” is complemented with a live video for visual interpretation of the subject matter of unbound worship to the Most High.

ABOUT
Born into a musical family. Marvellous’ parents Bishop John O. Odiete, and his late mum Rita had a couple of successful albums to their credit. His dad wrote and composed the famous song “All Glory, Glory to the Lord” in 1975.

He released his first album titled “The Definition” in South Africa in 2008. It includes songs like “All About You”, which was performed at the Rhema Church in Johannesburg South Africa.

His father’s ministry work has always been a source of inspiration so much that he started playing the bass guitar at the age of 12.

He is a graduate of the University of Ibadan Nigeria, with a B.sc in Political Science.

In 2012, he participated in the MTN PROJECT FAME SEASON 5 and came out 1st Runner up. So grew his legend that the slogan “Marvellous is Marvellous” was chanted at the end of his every stage performance.

He has been featured in very successful jingles like MTN’s life is richer campaign just to name a few.

He is happily married with kids. He is an Entrepreneur and aspires to be a politician in the coming years. His musical influences are the likes of Fred Hammond just to name a few. He is nicknamed “African Fred Hammond”.

A God-lover and passionate worshipper he is dedicated to his craft.