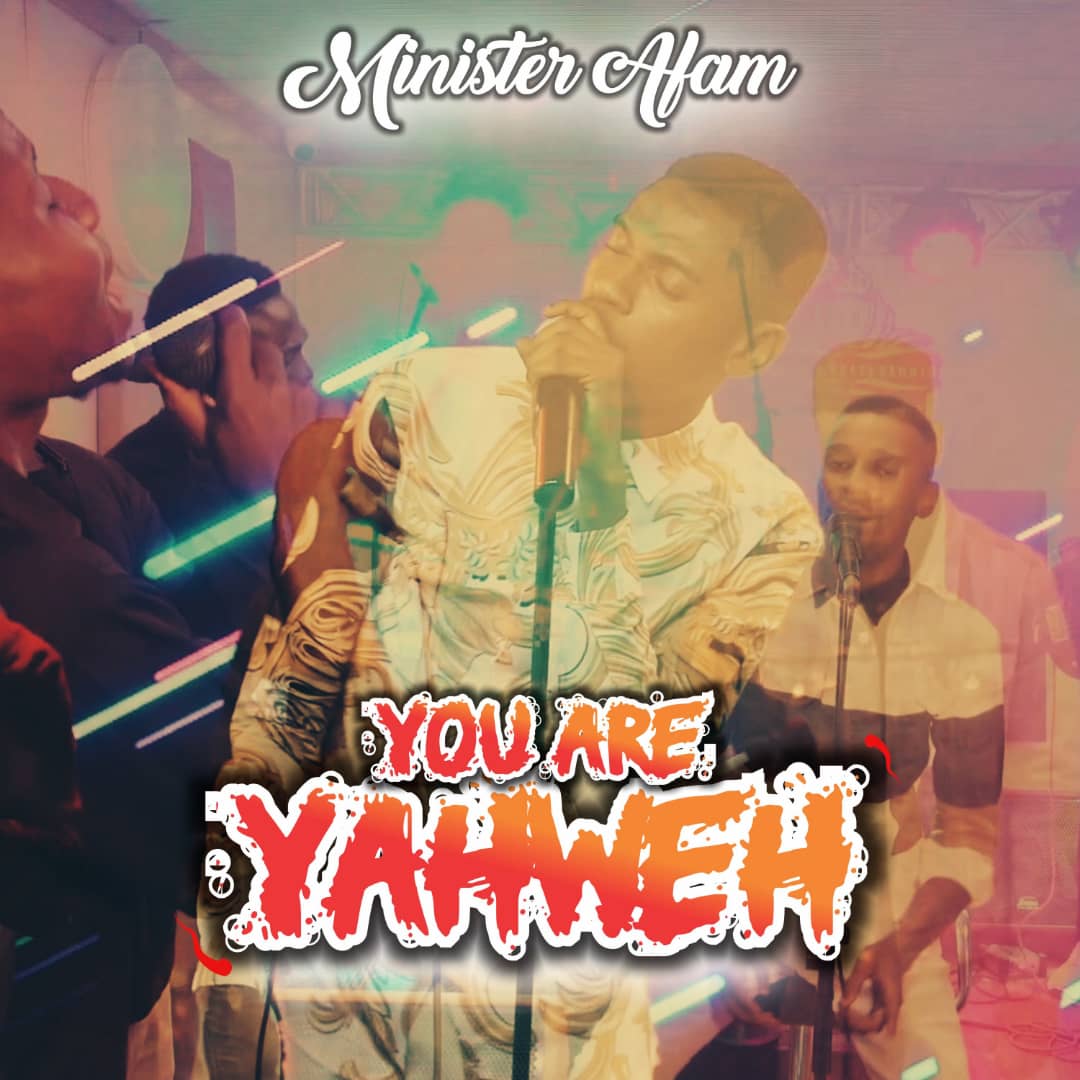 Music minister, director, songwriter, and multi-instrumentalist, Minister Afam has released the visual to his hit single “You Are Yahweh” (Live)”.

The song which was originally released in 2017 has been a huge blessing to lives all around the world. “You Are Yahweh” mirrors the name of God and the grace of God. It’s one song that is sure going to bless you.

After signing to TWC Records, Minister Afam has now released the most anticipated visual to this hit single.
The video was shot in a live recording session in Lagos.

The audio was recorded, mixed, and mastered by Roland Archy at TWC Sound&Beats Studio for TWC Records.