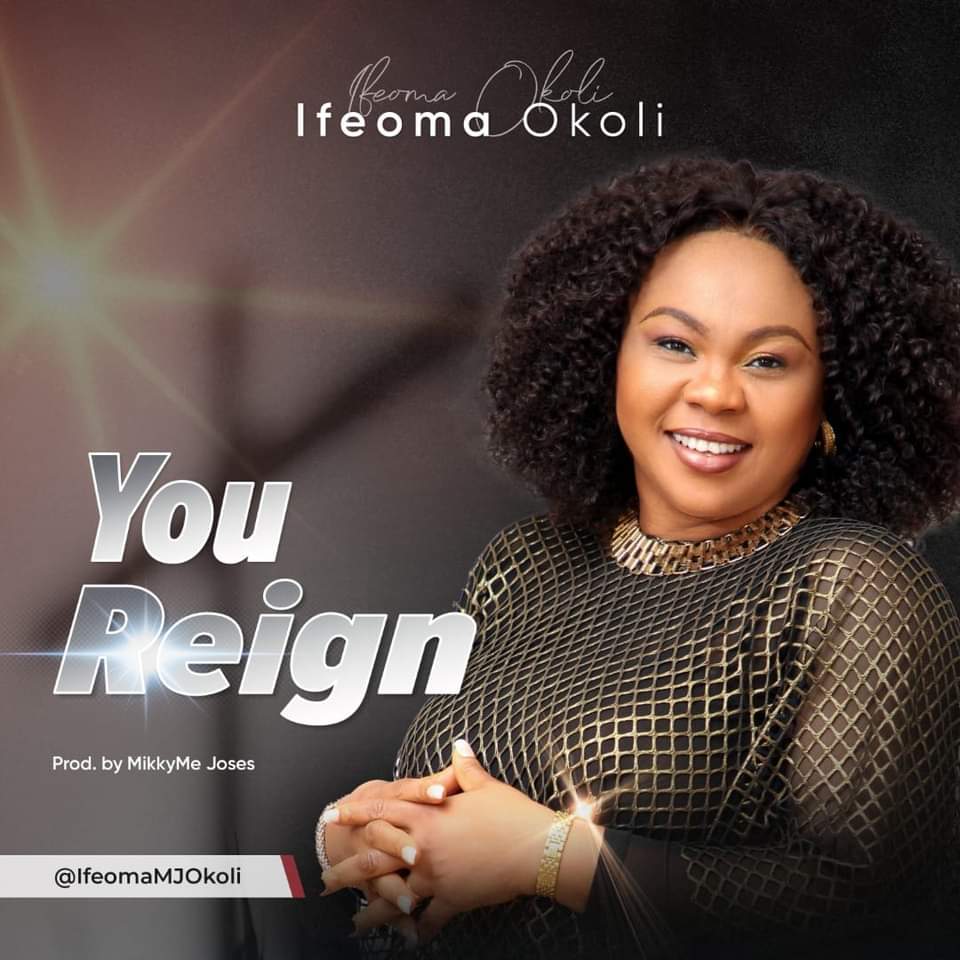 New audio, and video by the amazing psalmist, Ifeoma Okoli titled “You Reign” is a powerful song that will minister to you; available on all digital stores.

Ifeoma Okoli, a gospel artist, songwriter, inspired by the Holy Ghost, with her unique vocal did justice to this amazing song which talks about the finished work of Jesus Christ on the cross. Jesus conquered the grave, broke the chain of shame, untimely death, fear, poverty, and gave us victory; now He reigns over all principality and powers, and we reign with Him.

Ifeoma Okoli is also known by her nickname “Ifeomadiniru”; the title of her first album released in 2008. She has in recent years, released some singles like “Yahweh”, which featured Gabriel Eziashi, “Vessel of honor”, and “Arise”.