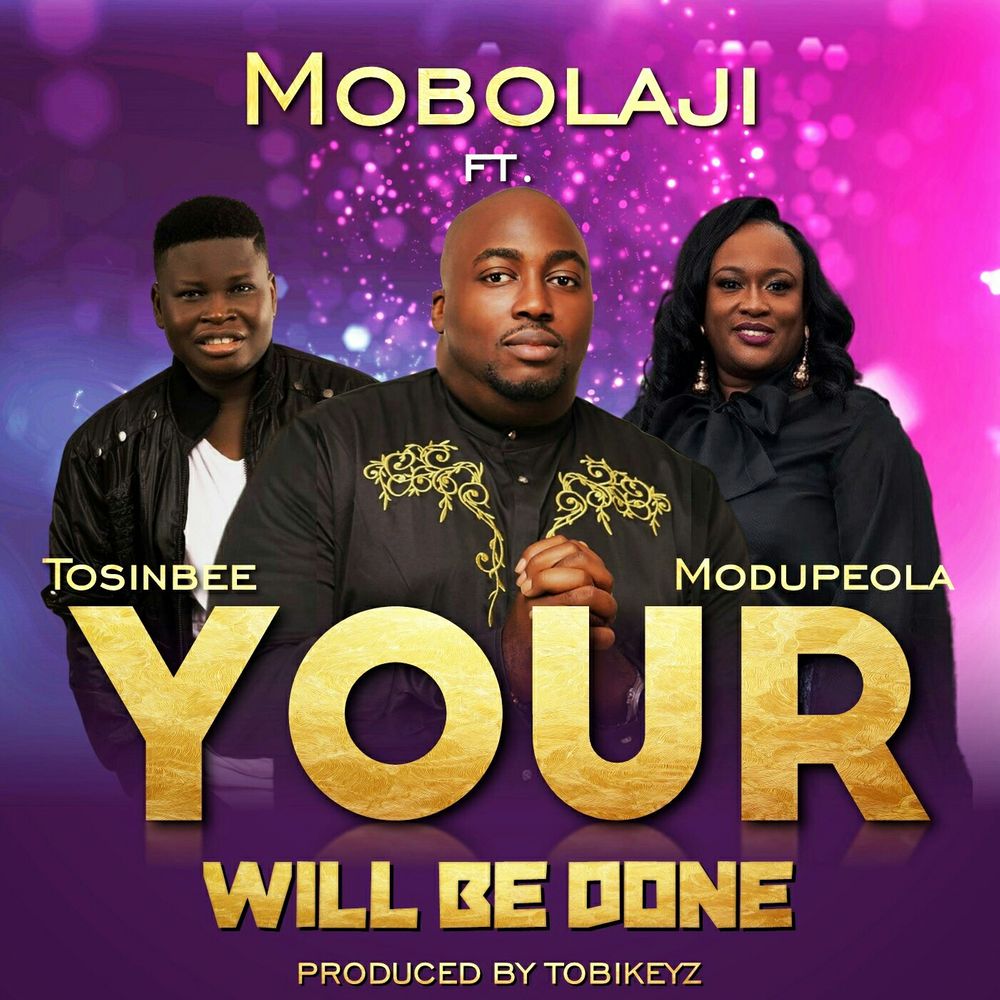 Mobolaji Ogunsuyi is a gospel recording artiste and praise minister with a great passion and heart to write and lead worship. His favorite quote is “To lead men, you must first learn to walk behind them”. He is a man that loves to laugh and lights up any gathering. He wears many hats as a father, husband, youth leader, worship leader, songwriter, inspirational content creator, and social media influencer.

As a songwriter, he has had the privilege of writing songs for individuals and groups like Minister Tutu’s Just for Who You Are, Tribe of Judah Choir’s – Exalt, Tabernacle of Glory Choir’s – African Praise Song, I will Praise Him and also the song – Divine Vision.

He also co-wrote the song “Bigger” by Minister Tutu and many more. In 2021 he released his debut single “Great God” from the upcoming album – Worship & Warfare.

A strong believer in the word, he brings an “out of the box” approach to any gospel project he touches. He believes as long as it’s inspired by the Holy Spirit, it doesn’t have to be the norm.

Mobolaji’s latest single titled “Your Will Be Done” featuring Tosin Bee and Modupeola Adereti is a song that intensifies what should be the cry and prayer of every Christian, which is that the will of God be done in our lives.

His will is His kingdom advancement, that He be glorified, and that we live in His purpose for our lives.

So now there is no condemnation for those who belong to Christ Jesus. And because you belong to him, the power of the life-giving Spirit has freed you from the power of sin that leads to death.
Romans 8:1-2