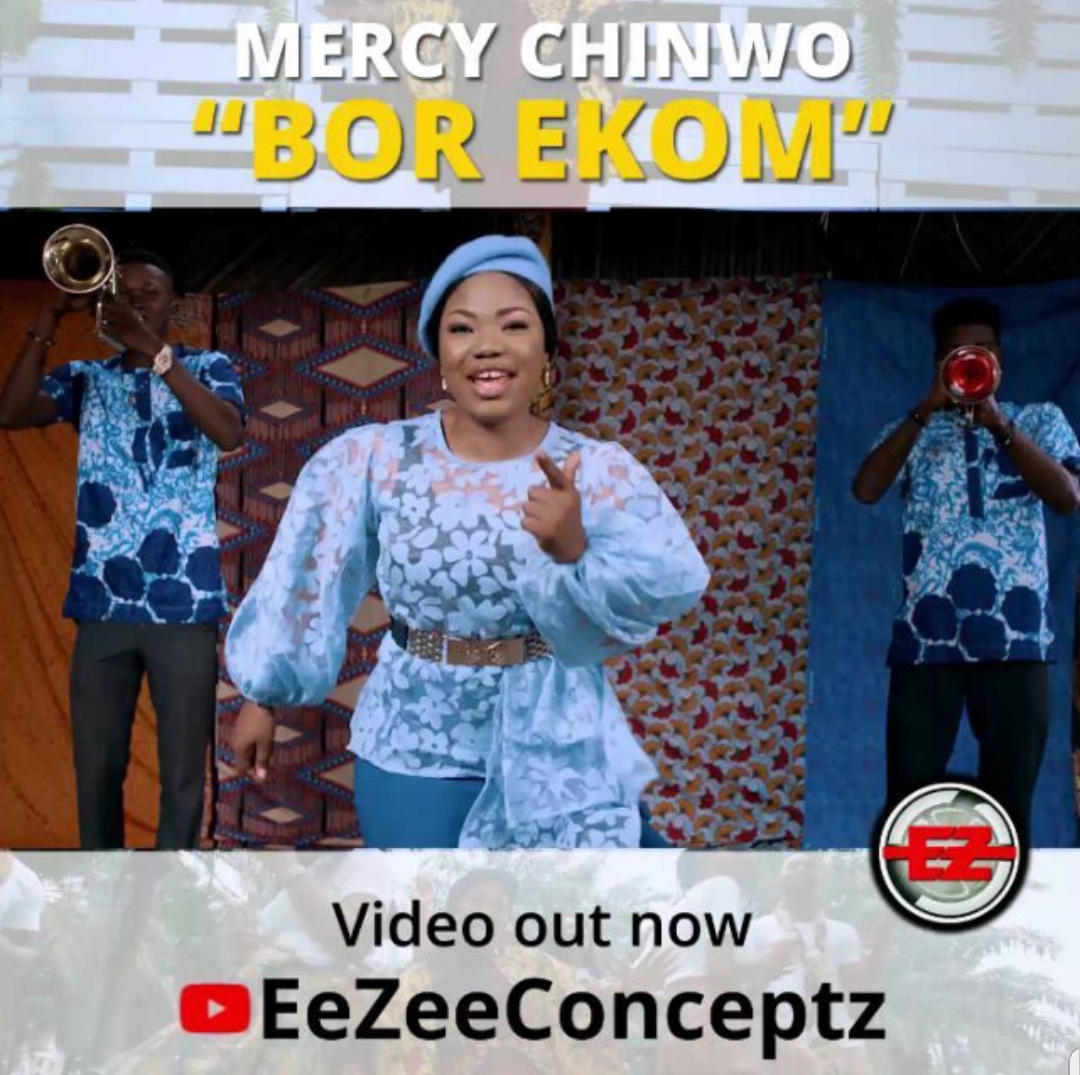 EeZee Conceptz presents Mercy Chinwo in the official music video for “Bor Ekom,” off the debut album “The Cross: My Gaze”.

Sung in the Efik language of South-Eastern Nigeria, the song offers praises to the Most High God. The video also leaves traces of the cultural richness of the song using props, costumes and set as a means of communicating the sublime message.

Mercy Chinwo recently released the single “Akamdinelu” but reaches back into her rich archive to release the video for the trending single “Bor Ekom”.

Watch the video below:

Download/stream “The Cross: My Gaze” debut album by Mercy Chinwo

Aghogho’s “You Are” Album, Available on Digital Online Stores
[VIDEO + AUDIO] “Jehovah Over Do” – Tessy Ogo Ft. Chris Morgan
%d bloggers like this: