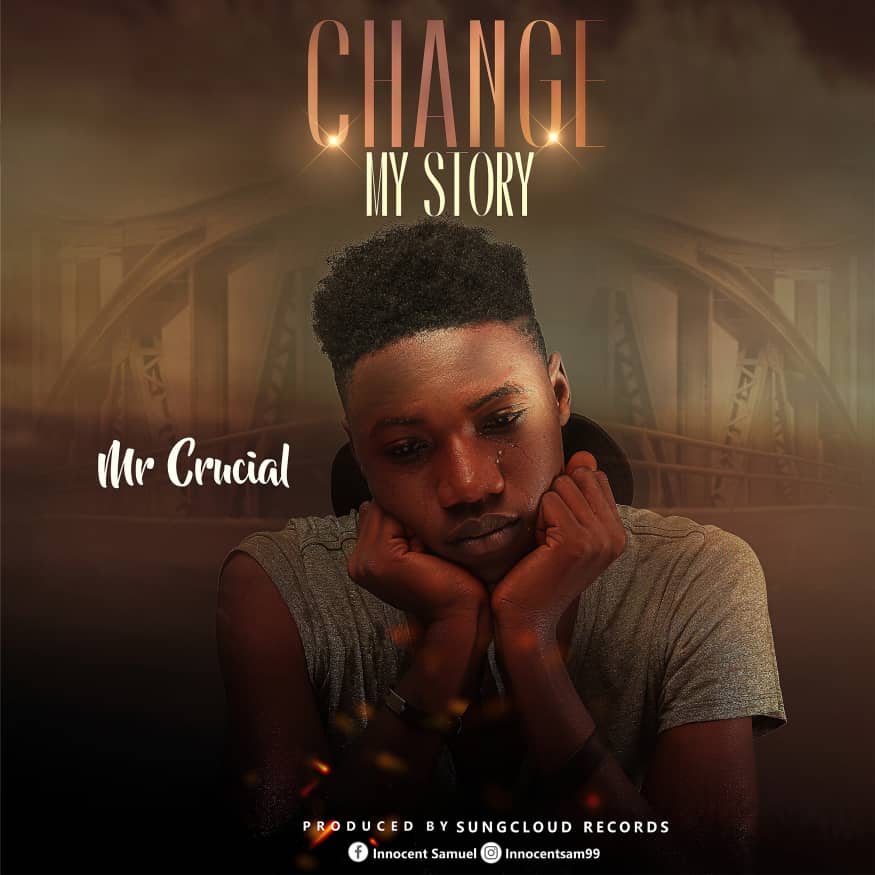 Mr. Crucial releases new music and video titled “Change My Story”; a song of hope and trust in God that He alone can turn our lives around in the wink of an eye. He has ordered our footsteps and He knows what is best with us.

The visuals tell a story of a young man going through life’s challenges but God came through for him and changed his story. Enjoy

Innocent Samuel is simply known as Mr. Crucial; a songwriter, photographer, music and video producer, and the CEO of Crucial World.

He has been interested in gospel music since he was a kid, having started writing songs at the age of 12, but entered music in the year 2020 when he recorded my debut single titled “Change My Story”. Mr. Crucial has since released 3 more tracks and he is planning to release his debut album “UrLuv” in January 2022.

He hails from Zango Kataf LGA of Kaduna state but is currently based in Jos City, Plateau State.