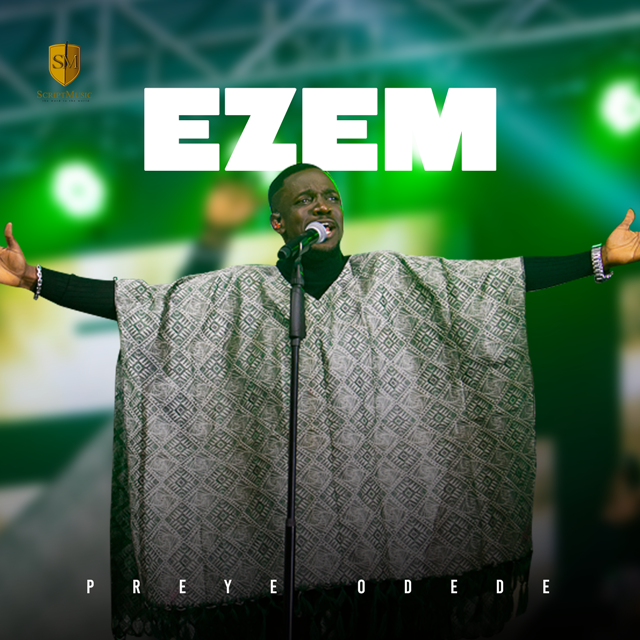 Preye Odede has released the official music video to one of his recently released singles titled “Ezem”.

The Deji-directed video – “Ezem”, which means “My King”; a beautiful worship song that will soothe the ears of those who listen to it.

The song is also a track off Preye Odede’s latest 2021 released album, “No Restriction” alongside fourteen other songs that creates an atmosphere for prayer, worship, and praise.