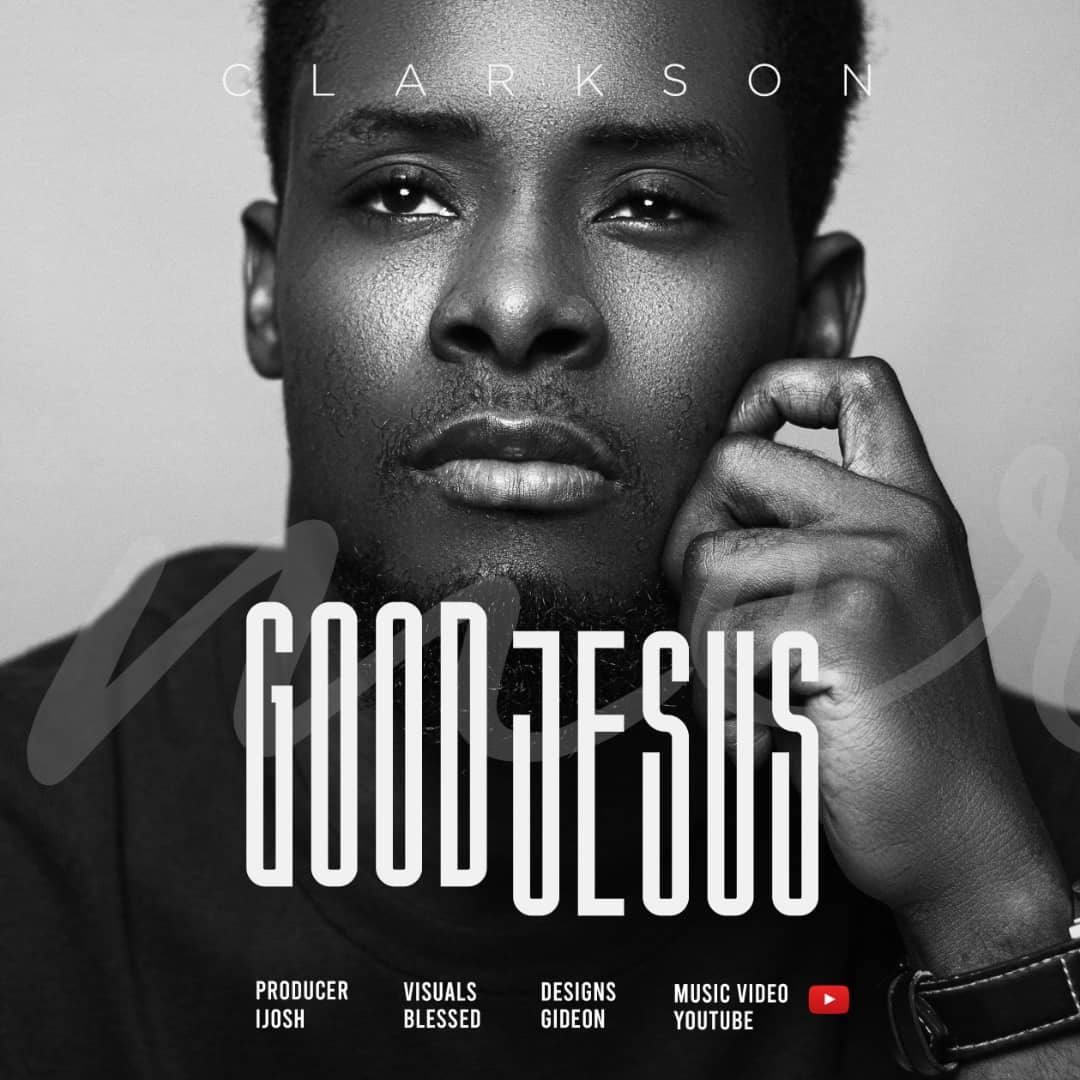 According to the singer; “These are very critical times, the faith of many is shaken, the love of many fail, hopes are shattered, but our confession remains firm, Jesus you are good.”

“This confession might not make sense to the natural man But it makes faith.
I pray that this song, though simple stirs up memories of God’s goodness in your life and that gratitude will well up in your heart to him. My name is Clarkson Ikwunze, and this is my gift to you in these times.” He added.

The song is the first single released after the launched of his debut album “Grace Rhythm Project”.