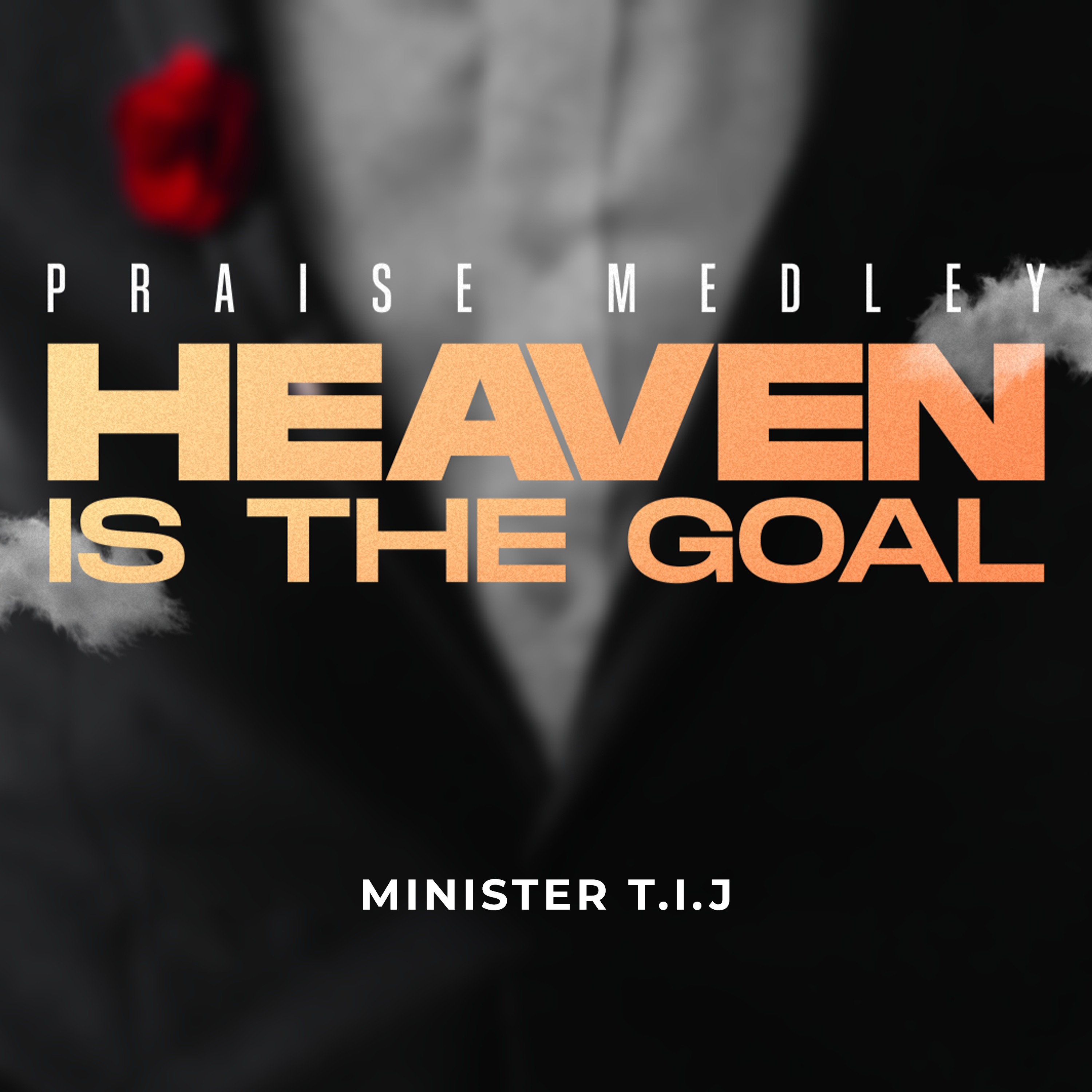 Tijesuni Daini simply known as Minister T.I.J returns with the visuals for his wildly accepted praise medley “Heaven Is The Goal”.

This song reminds us not to lose sight of the main goal, which is to have a relationship with God and to focus on the things above rather than the things on the earth, because the thing on this earth are temporary, whereas the things above are eternal.

The video was directed by NotJustMedia.
See the video below;

His goal is to be a vessel through which God blesses humanity and through his music, ministers to the world in diverse ways.

His first single “All the praise” then after he released “You are” and “Testimony”, He took a break and focused on fellowshipping with God until now when God told him it is time to start releasing the sounds, he prays with all humility that the world will be blessed through these songs.

Jesus told him, “I am the way, the truth, and the life. No one can come to the Father except through me.”
John 14:6