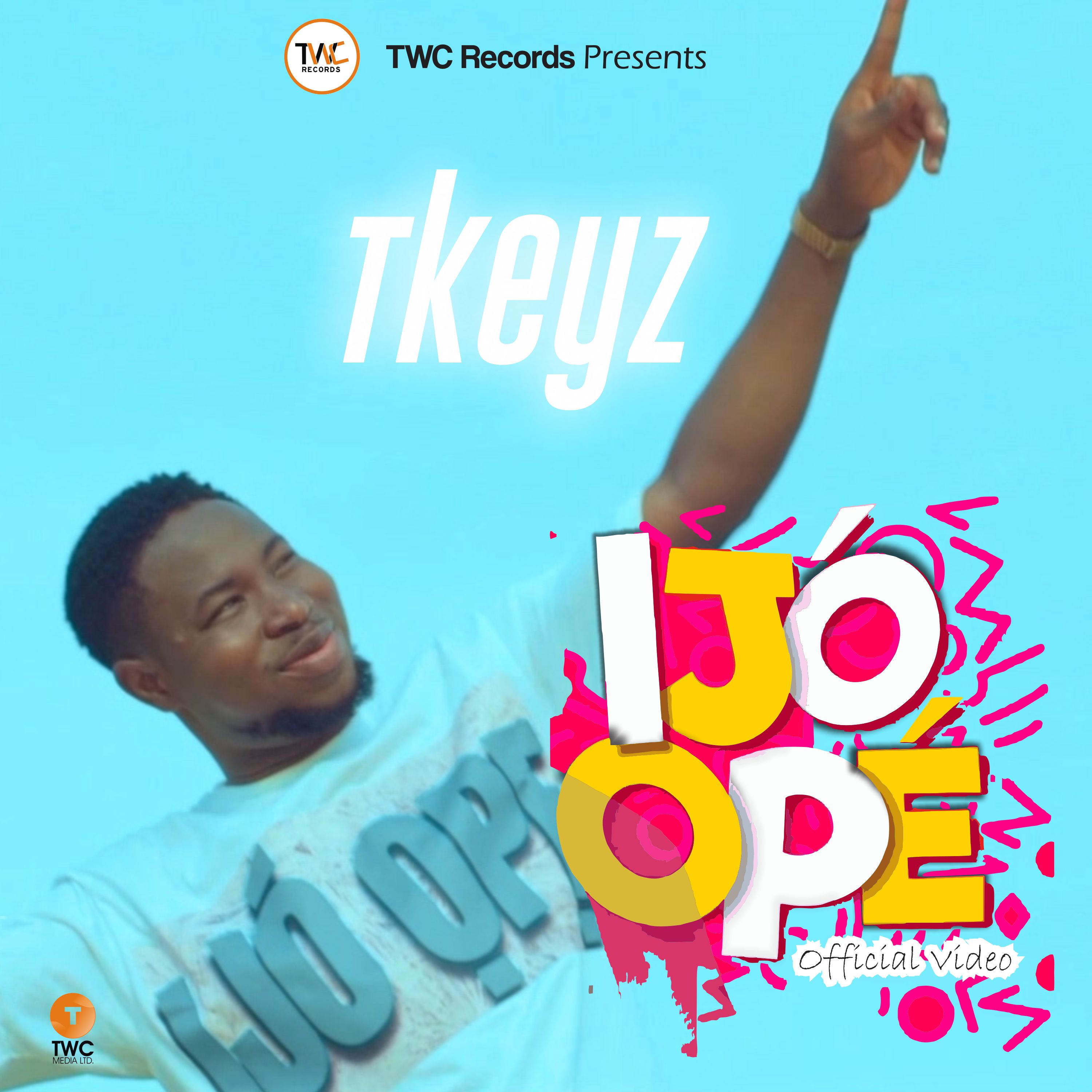 Nigerian talented singer, songwriter and music minister turn producer, Tkeyz has released another new single which he titled  “Ijo Ope” a Yoruba language that translates as “Dance of Praise”.

The video which was shot in Lagos, Nigeria, is such a colourful video, has a deeper expression of the theme of the song; “Dance of Parise” as projected by the award-winning dance group, “Ablaze Dance Crew”. Combining the contagious nature of the “IJO OPE” groovy sound with the brilliant video delivery, it simply made the video irresistible.

According to the TWC Record Signee, IJO IPE is not just a song but a Sound. “It is a sound that brings joy to the soul regardless of situations of the past and present times, either good or bad, God remains God. He has and will only be faithful and good to us.”

Tkeyz who doubles as a music producer and a singer is a talented instrumentalist and a well-honed musician. He released his spanking hit track Ego’le officially in 2019 under the imprint of TWC Records and since then, he has released a couple of songs that have garnered lots of positive reviews and testimonies around the world such as; Jesus Did It, I am Free, and Ese -Thank You (Spontaneous Worship). He is responsible for the production of some monster hit tracks like “Ike Di” and “Para” by Pastor Nonso, “Osuba” by Peterson Okopi and lots of other tracks.