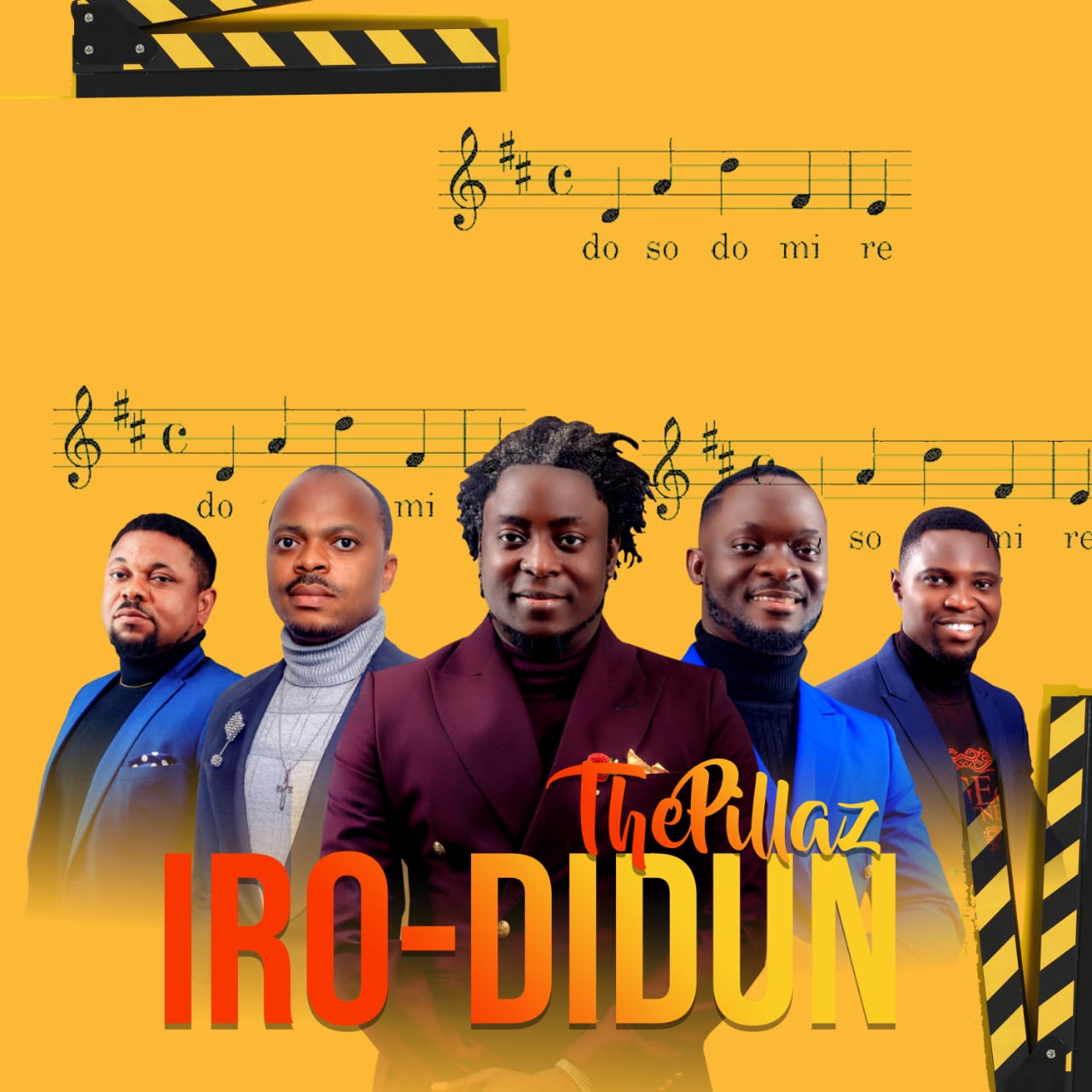 Award-winning music group – The Pillaz is out with the visual to their brand new single titled “Irodidun”; a song of testimony.

The Non-instrumental music performing group which has consistently been a blessing in the gospel music ministry for over a decade has been linked to many great sounds in the past, they are also known for their versatility with languages and this is evident in one of their recent projects titled “The Languages” 1&2.

This song “Irodidun” is a hymn song that cuts across all generations as well as languages in Nigeria.

The Pillaz Music decided to rearrange it in their own style to suit the sound of the moment. This is their first project after being signed under the management of TWC Records. The video was shot and directed by Olisehdgreat.

And now, dear brothers and sisters, one final thing. Fix your thoughts on what is true, and honorable, and right, and pure, and lovely, and admirable. Think about things that are excellent and worthy of praise.
Philippians 4:8