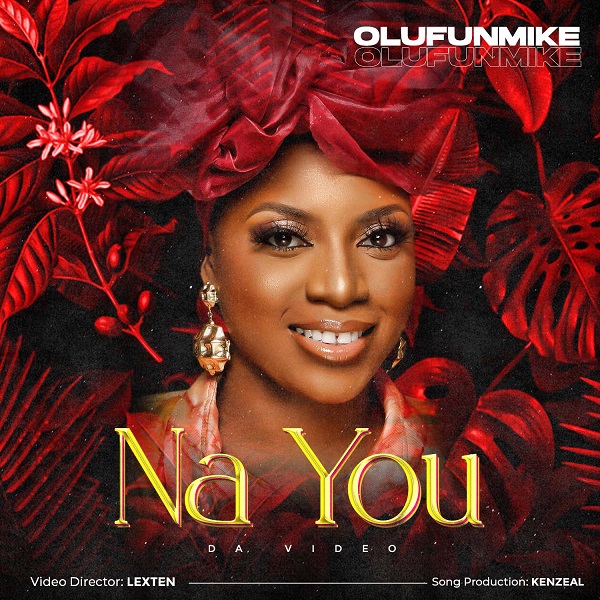 A talented vocalist and gospel diva, Olufunmike officially releases her debut music video for her single titled “Na You”; a powerful praise song by Olufunmike spiced with inspiring words capable of bringing down the presence of God.

Previously speaking on her single when it was earlier released in 2019, she said it is a song from her heart that typifies her reference for God.

“Na You” was also written by Olufunmike. The production was perfected by prolific music producer, Kenzeal.

The video was shot in the city of Lagos, Nigeria by the award-winning video director, LexTen.