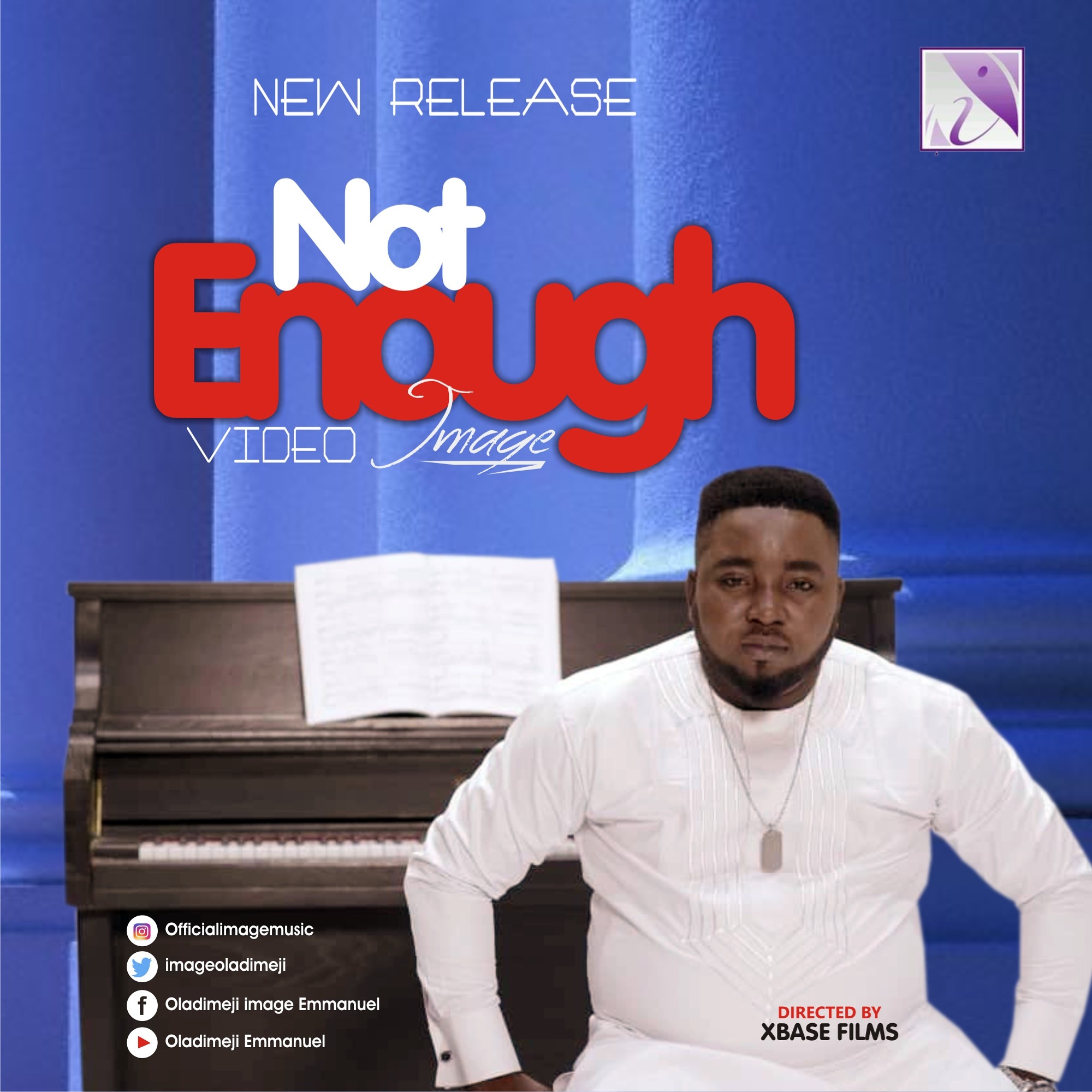 Music minister and psalmist Emmanuel Oladimeji, popularly known as Image has released the official video of his previously released hit single “Not Enough”.

This song (Not Enough) notches ups the tempo after he teamed up with renowned cleric of the Celestial Church of Christ Prophet Israel Oladele last year to record and release a powerful and prophetic prayer song – A Call To Prayer.

“Not Enough” explores a Ballad and Afro-rock fusion sound, bringing home the emotional essence of the message of the song which implies that words and actions are not enough to appreciate God for all he has done. The lyrics further alludes all accolade and success to God, without intending to sound banal or trite.

The sights and frames in the video are solemn and peaceful, exuding heartfelt thanksgiving that is contagious to a viewer. Enjoy this one by Image.

Video was shot and directed by Xbase Films