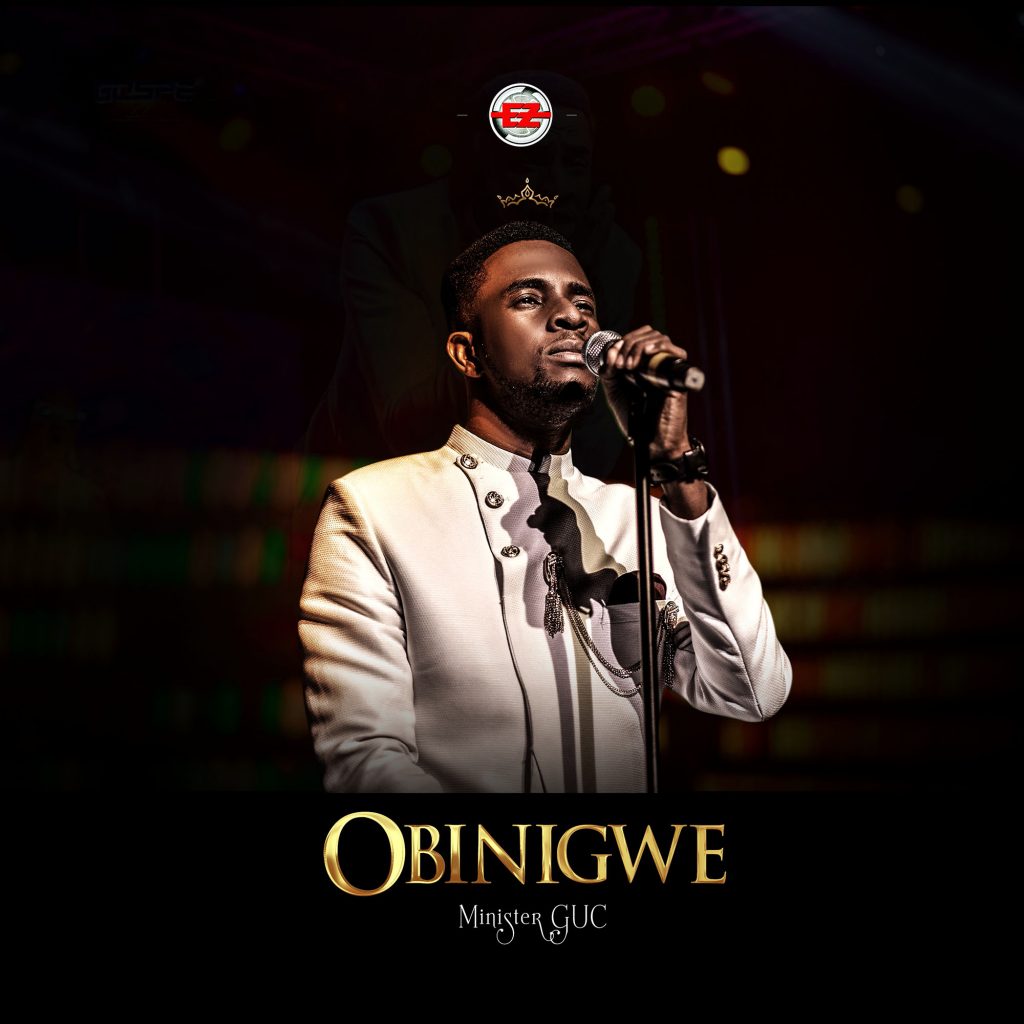 “Obinigwe” which is in the Igbo dialect translates “He who Lives in the Heavens”, was ministered live and recorded. The song stirs up gratitude as Minister GUC provokes reflection on God’s goodness. It climaxes with a section of tongue-speaking as GUC reminds us that God’s grace did not come to us by works, therefore no man can boast.