[VIDEO] “Only You” – Yemisi Ogunjimi 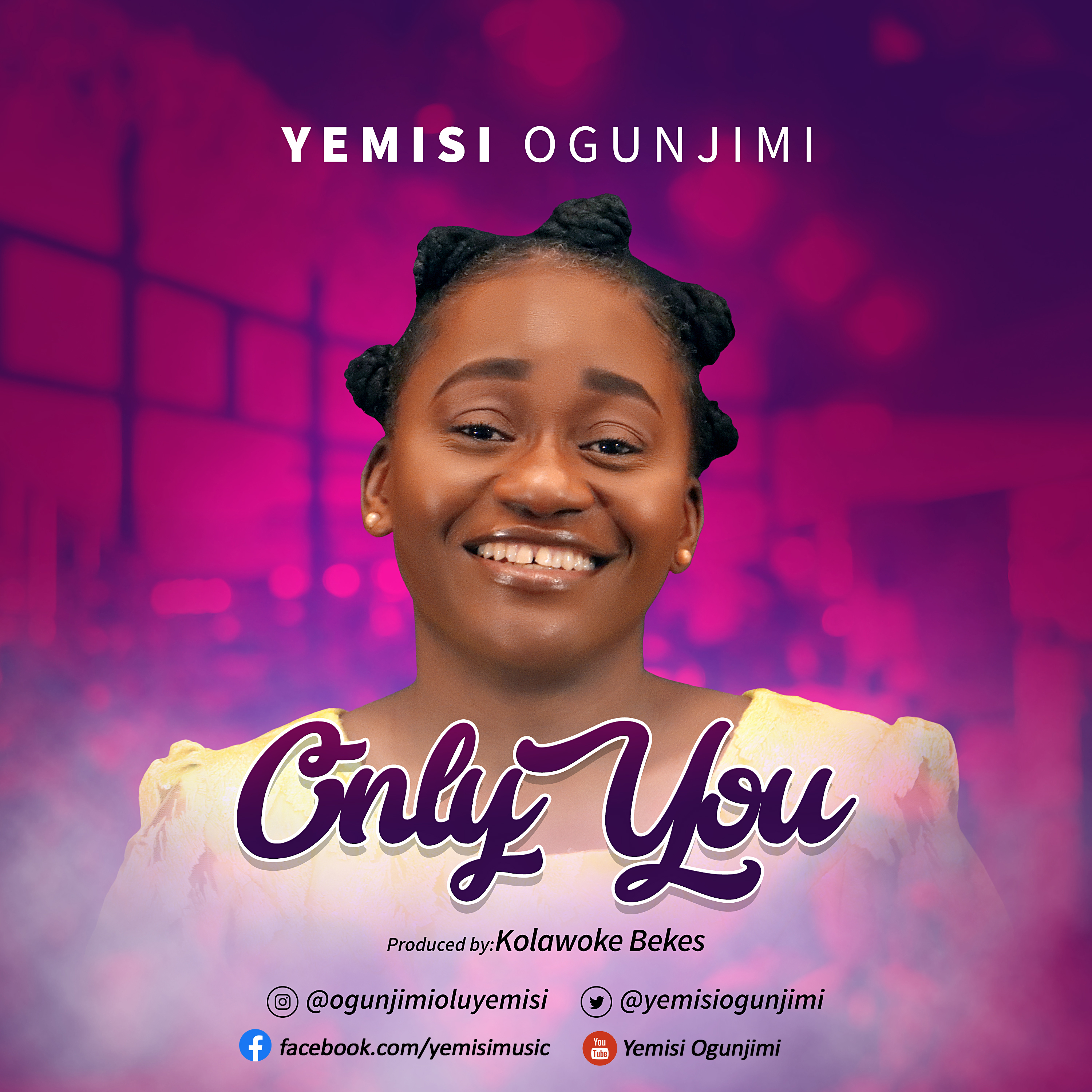 Canadian songwriter, artist, and worship leader, Yemisi Ogunjimi has put out a spanking new single titled “Only You”; coming after the release of the album, “You’re Greater”.

“The journey of this song began on July 28, 2020. I and two ladies I sing with namely Samantha Maxwell and Charlene Stapleton came together in our church building with a few of our musicians at Destiny and Dominion Word Ministries in Toronto Canada. We had no songs prepared.

We just wanted to do freestyle worship for our Lord Jesus. While we were worshipping, the chorus of this song was birthed. I did not remember it afterward until the freestyle worship was premiered by my church on November 29.

There were two other choruses captured from that freestyle night but this one got so impressed in my heart and I asked the Lord to give me the verses and the bridge to the song. two days after that, the song was completed.

I sang it on my phone and sent the raw version to my keyboardist whom I have known since 2002, Yemi Odejimi. He started working on chords etc. and then included Olusola Akinsola on the bass. Both came to my house to practice with me, and the song became a solid song. Months later, the studio work began, and it was a process that I can say I have enjoyed so, so much.”

“Only You” is a song that will make you remember why Jesus deserves the highest praise and why you should render praise to Him. It’s a song that should go very far. Everyone needs to know that only God deserves our praise.