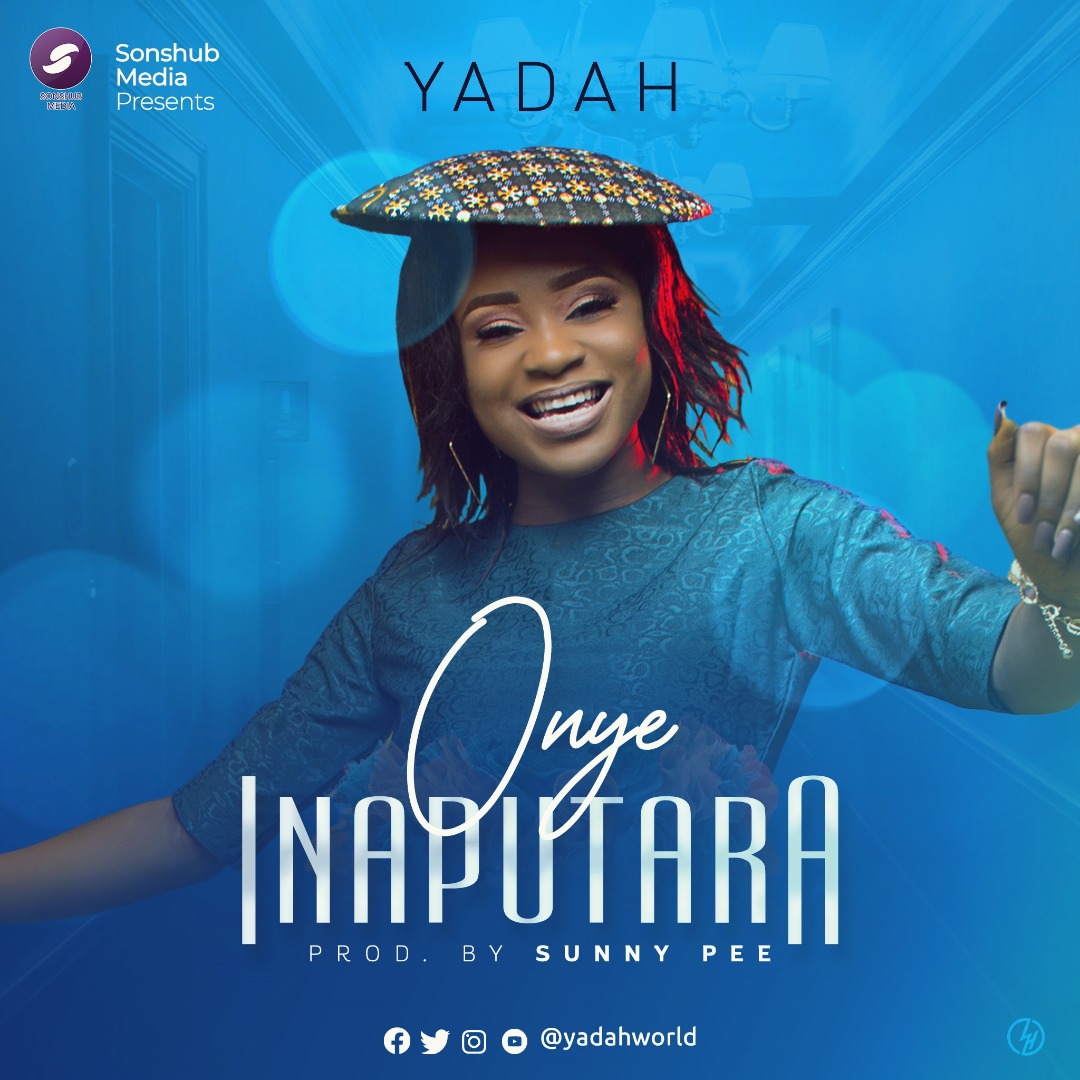 Yadah releases the official video to her previously released single Onye Inaputara that has gained massive acceptance with few weeks of release.

“Onye Inaputara” is Igbo for “The one you saved”. This song expresses Thanksgiving to God our Father for the great salvation he has given us at no cost, giving his only begotten as a ransom, making the one who knew no sin to be sin so we can become God’s righteousness.

It expresses the freedom the believer has received as he is no longer a slave to sin. The cross of Christ is the inspiration behind this song. I hope it gets everyone to thank our good father who has saved us from the wrath brought by our wrongs.

The video was Directed by FOCUS.
Audio Produced by Sunny Pee