Why I chose gospel music – Monique 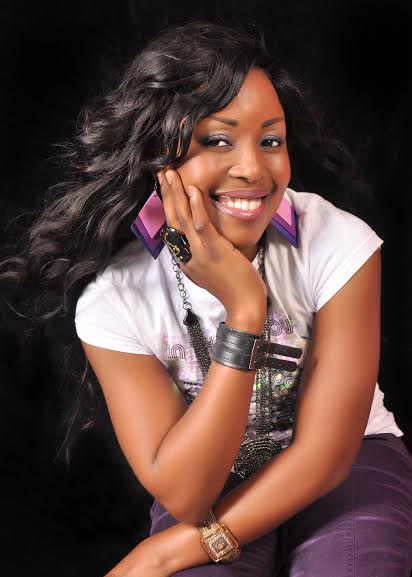 Fast-rising artiste, Monique, real name Temitope Lawal, has been doing well since she joined the league of Nigerian gospel musicians in 1996.

A graduate of business management from Yaba College of Technology, (Yabatech), Lagos State, Monique has an album titled Oba Gbogbo Aye and three videos in the market and has grown from her days as a music debutant. She is presently getting ready to drop her video album.

In a chat with Klieg Light, Monique revealed that she is set to build on the success of her debut album, Oba Gbobo Aye, which was dropped in 2011. According to her, the lyrics are now an anthem of the sort in churches, and she wants to take advantage of the situation.

Further, the artiste revealed that those who have influenced her career include Mike Aremu, Midnight Crew, and Kenny Saint Brown, insisting that an encounter with God saw her choosing the gospel genre of music.

On why she did not end up being signed up on Kennis Music despite her close relationship with the record label’s executives, Monique, who is signed on Spaghetti Records, stated that her time with the family was when she was not ready to work professionally. According to her, she was then still enjoying the fame that came with being the winner of Circle of Stars, the competition, which launched her career.

With a long list of nominations such as ‘New Discovery’ of the year from Monique has shown that she is an artiste who has something good to offer her fans.

Recently nominated alongside top artistes such as Bouqui, Sammy Okposo, Frank Edward, and Funke Akin-Okun by the organizers of the Nigerian Entertainment Award (NEA), the lady says the fact that she made the category is a good one, even if she does not eventually win.