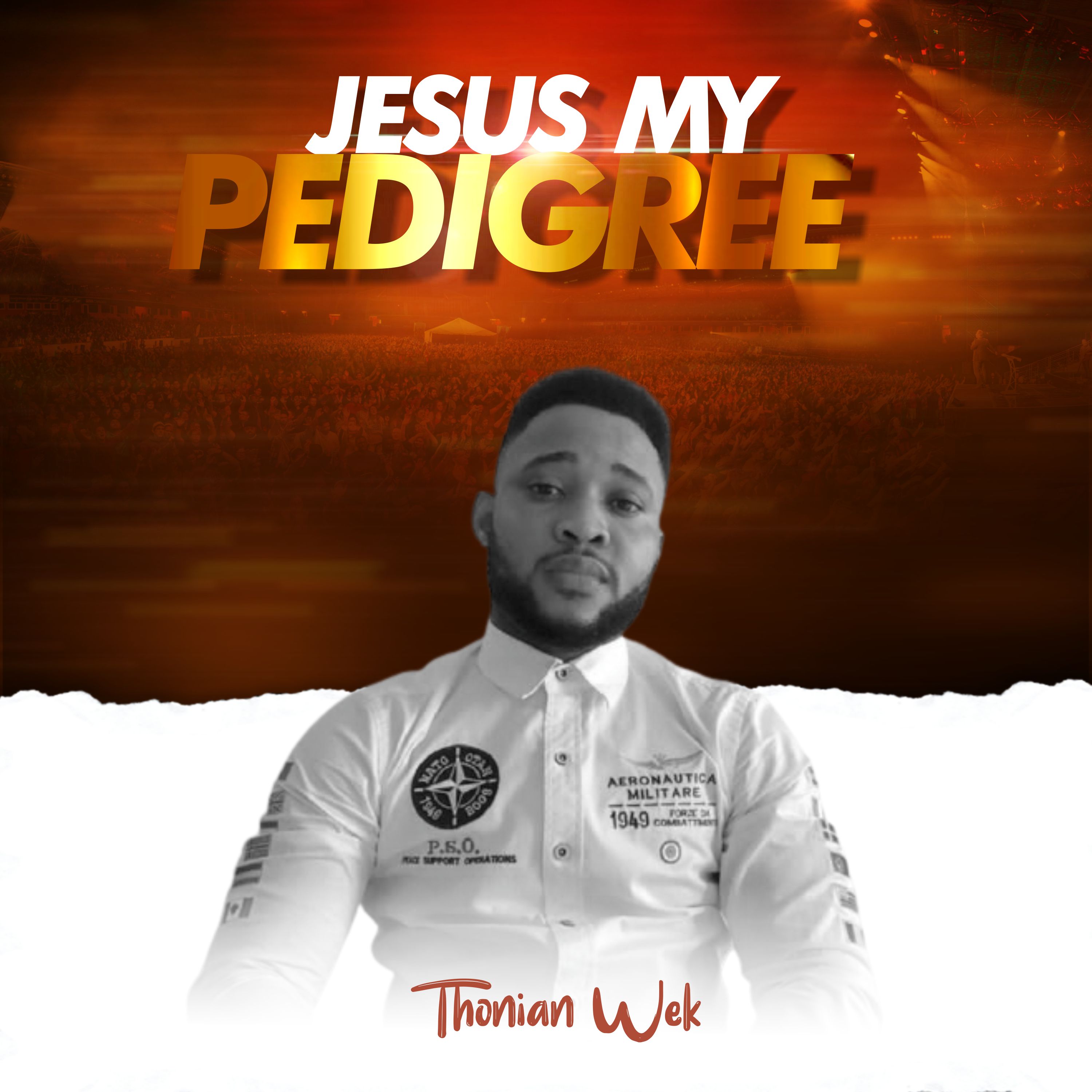 The body of work comes after weeks of anticipation and a beautiful rollout by the recording artist and his team.

The body of work which consists of eight beautiful songs is a listener’s delight and really shines the light on the Thonian Wek’s appetite for worship.

The album opens with “Take Your Place”, the reggae-fusion single which was released prior to the album’s release. The tune is a dedication to God’s plan and a decision to surrender to his plans and purpose.

Another previously track was released prior to the album and also one of the standout tracks, “Thank You” is a beautiful song.
“Reigning King” is a slow tempo worship tune which a tinge of reggae and Thonian Wek’s unique delivery style which is becoming evident by this third track. Reigning King is a beautiful smooth song.
“Nara Ekele” is a Reggae-Afropop fusion. A mid-tempo groovy tune and Thonian Wek give a very beautiful delivery along with the background vocals.
The album’s title track is the fifth song on the album and from the first few moments of the song, one can tell it is another stand-out track. This song is beautiful on many levels.
On “Hail Him”, Thonian Wek expands his range and delivers a beautiful contemporary Christian tune. Another album stands out and has a very beautiful tune.
On the seventh song – “Grace for Gift”, Thonian Week brings us home with this highlife tune, and yes it is another album standout track. The song is beautiful and soothing at the same time. The song makes you want to worship and groove at the same time.
The album’s curtains drop with “All I Want”, the album’s last single before it dropped. The laid-back worship tune is different shades of beautiful.

Thonian Wek delivers a solid project which a veteran would be proud of and for a debut, it is most commendable. “Jesus My Pedigree” is assured to be a great listen and puts Thonian Wek on a list of artists to look forward to from this point.