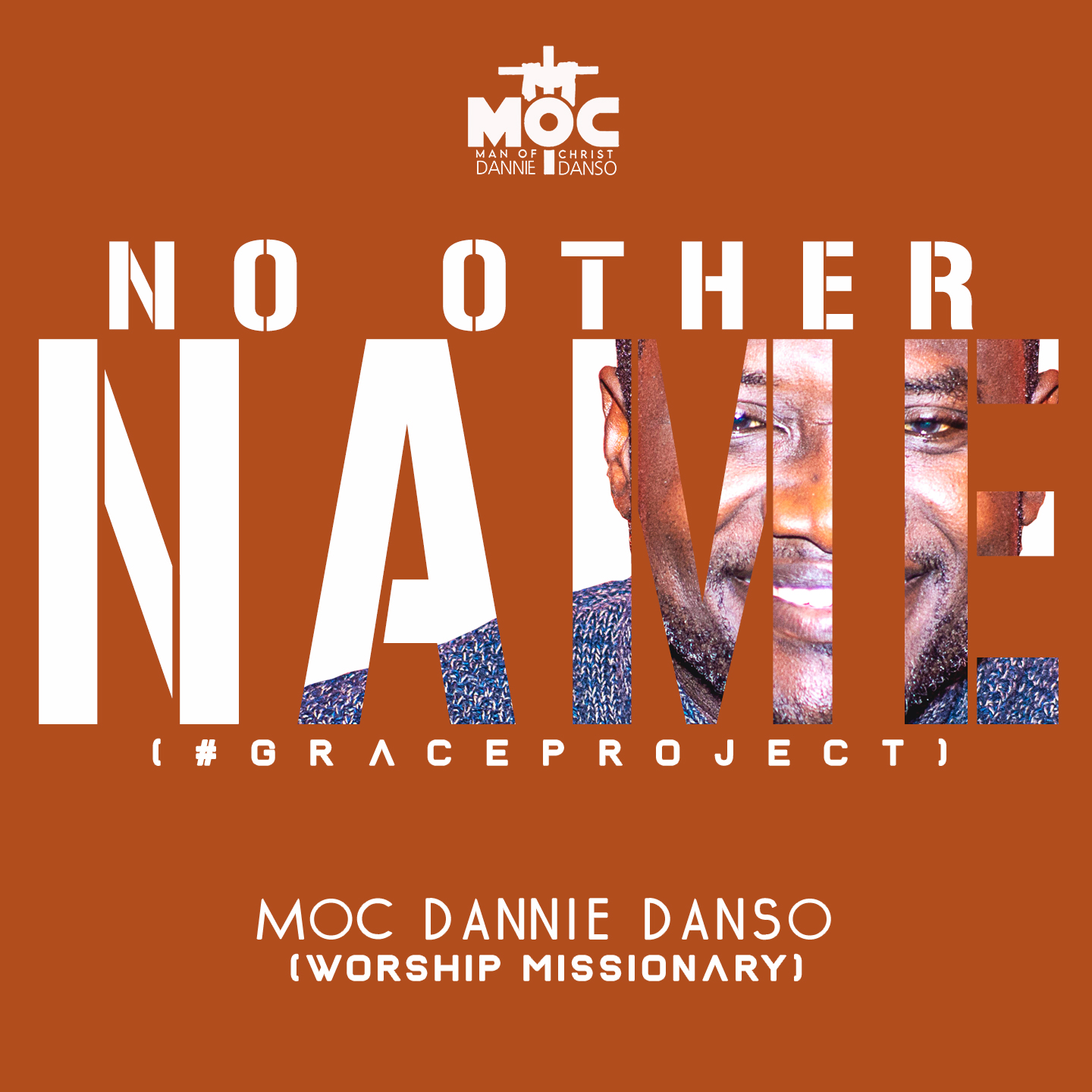 Man of Christ (MOC) Dannie Danso is out with his 5th Album titled “No Other Name”.

MOC Dannie Danso is a gospel musician, Actor, and Worship Missionary in Kumasi Ghana; working on his own as the executive producer right from his 1st album in 2010.

His 5th album titled – “No Other Name”, featured KODA and other great ministers. The album was released on Sunday 11th July 2021 in Kumasi Ghana, West Africa.

MOC has his own record label – “Danniehelp Music”, also known as “MOCtunes”. The album is distributed by Apprise and available on all digital platforms.

Quote from the producer
“MOC Dannie Danso is a definition of creative arts. Everything he does, he does extremely well. And I’m proud of him. It has been very interesting working on Projects with Him. His Compositions are well structured and He Would usually lay down his guide tracks and return for a final take after I’m done with the BVs (Backing Vocals).

At Other times, I would record him play the Acoustic Guitar or Shaker and add up to a project we are recording. The World should watch out for him.

I’m proud to say that a man as anointed and gifted as he is has a firm situated in both my personal and professional lives. (“The Making of No Other Name Album,” 2021)”