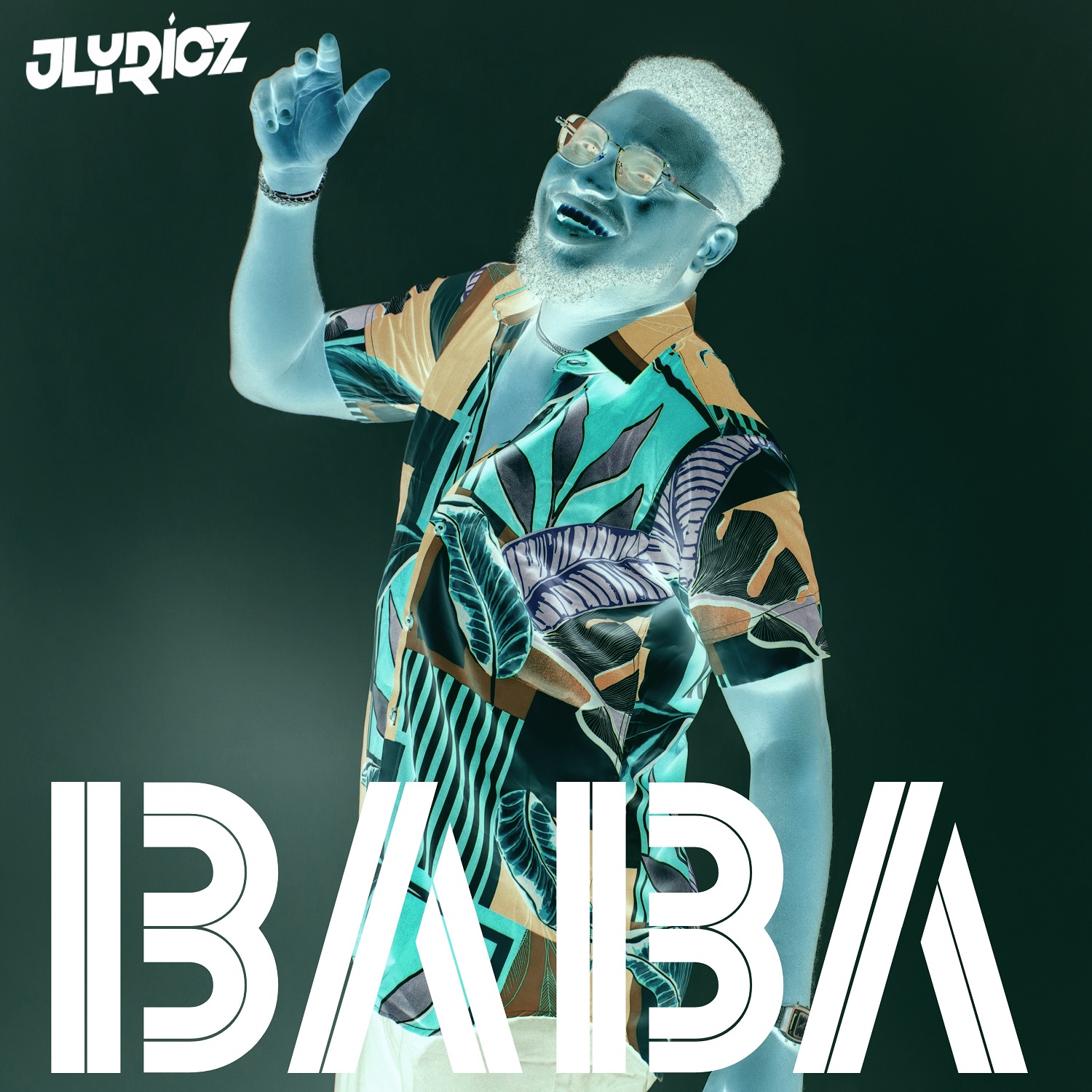 The first single of the year which promises to be one of plenty of music to share according to the Christian recording artist is a thanksgiving tune packed with praises and boasts dedicated to The Almighty; “Where they at, tell me where they at? Those wey say I go fail where they at?”, sounds like someone trying to rub God’s victory in the faces of his enemies.

The groovy tune is written and composed by Jlyricz while his frequent collaborator E-Mex helms the production.

The prolific songwriter who has been on an impressive run since the end of 2020 says his goal this year is to create music, share and have at least 5 million listeners listen to at least one of his songs before the end of December. He says he hopes to reach more lives and enrich more souls for the kingdom this year.