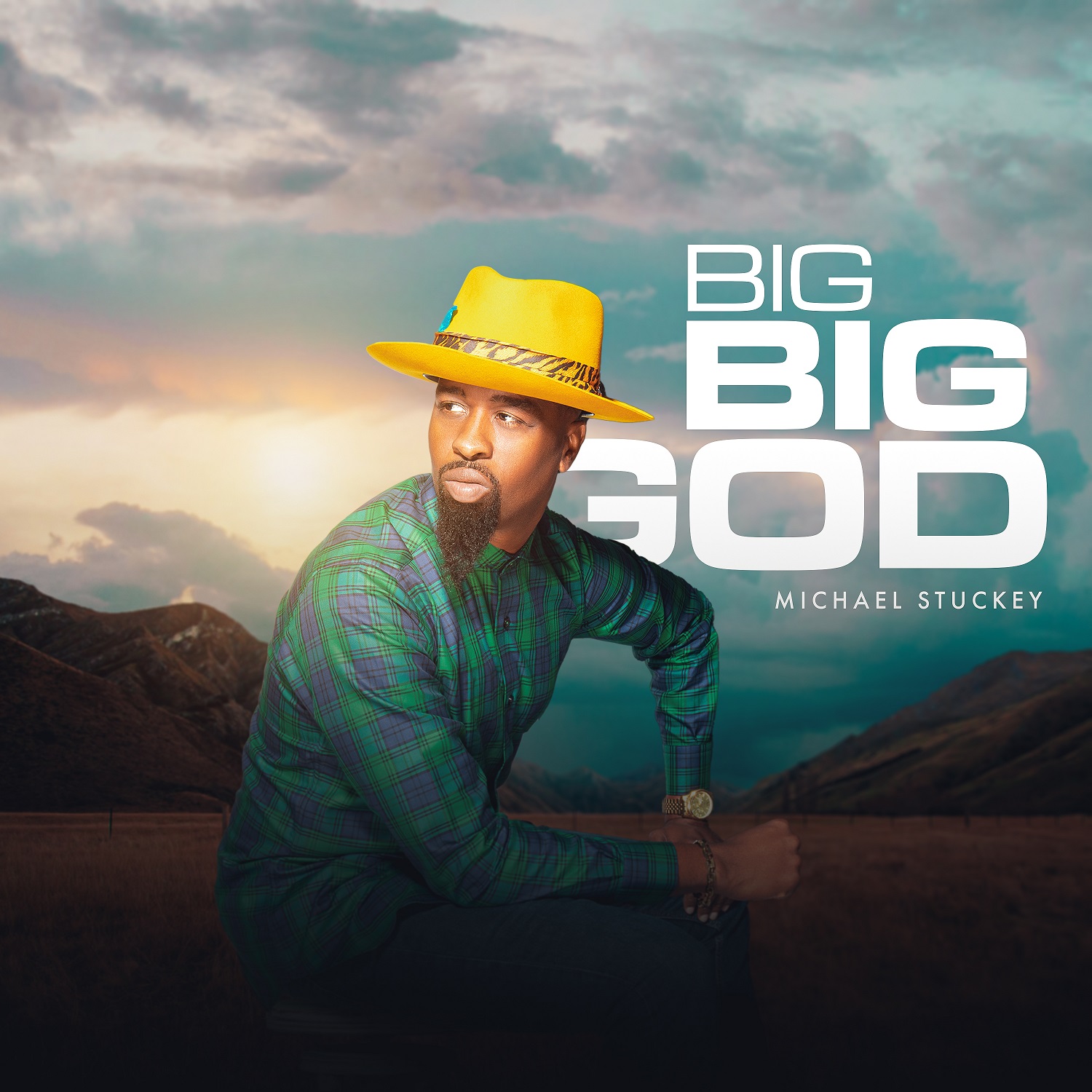 Contemporary music minister, Michael Stuckey is out with a new single titled “Big Big God”. He brings fire on this one, while gearing up for his Chamber Experience 2021.

The song, although Contemporary worship, also employs Pop elements such as percussive electronic instrumentation and guitar solo. This gives the song an urban appeal for varying demography.

The song does not only magnify God by mincing no words in the description of God’s sovereignty, but also draws the listener to the beauty of His presence and the endless possibilities one can be opened to, when we worship the very Big God.

Michael Stuckey’s strong, persuasive yet soothing vocal drives the theme of this song. He paints a vivid picture with the lyrics which stirs the listeners to stand in awe of God’s magnificent presence.

ABOUT
Michael Stuckey set out as a solo artiste with the ultimate assignment centered on empowering believers, winning souls for Christ through the power of worship and bring the glory of God back to the office of the Worshipper. He subsequently released the album “Good Times.”

Tracks such as “Agnus Dei (African Way)”, “Iwo Loba” and “I Am Blessed” Featuring MOG from Ghana (which garnered over 144K views) have blessed the body of Christ globally.

He emerged in the middle of 2010 with a fresh spin on traditional Gospel to light up the old-fashioned church music with urban elements. A native of Cincinnati, Ohio, Stuckey first came to prominence as a lead vocalist for Ricky Dillard & New “G.” (The founder of Canada’s first annual Gospel awards show, the Glass Awards).

Michael Stuckey has also served under the ministries of Dr Robert Lairdon and Bishop Clarence McClendon.

Michael has gained love and support from Africa, which landed him some major collaborations with the likes of Preye Odede, Prosper Ochimanna, Onos Ariyo and MOG, to mention but a few.

He is currently working with Nigerian producers and artistes like Sammie Okposo for his next album. This current single “Big Big God” is the anthem for 2021.