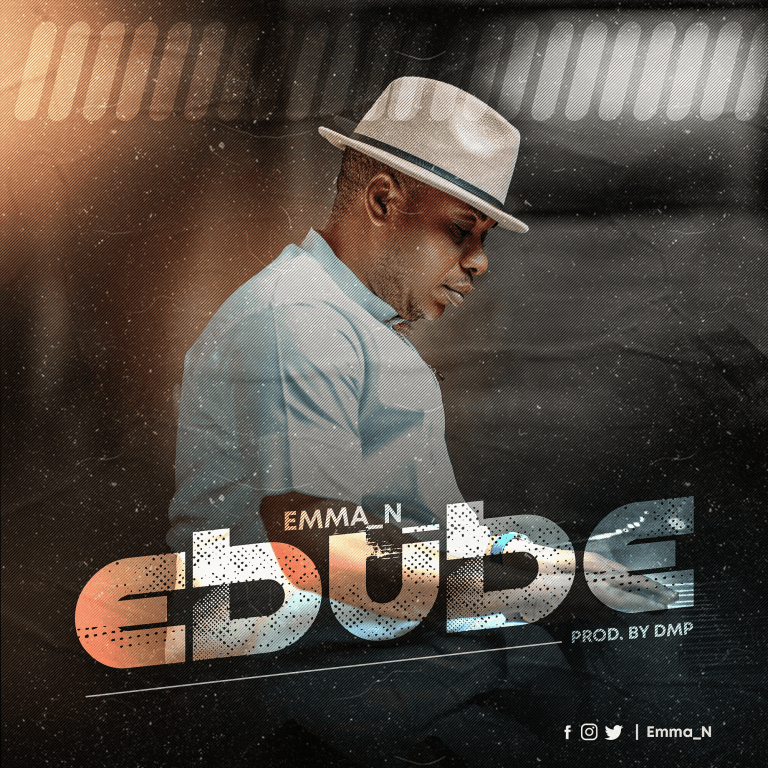 The new song is a soft reggae sound, produced by the award-winning producer, DMP Da Beat.

The music minister is known for songs as “Do Okoide”, “My Light”, & “What A Love”. He is known as a traditional gospel music icon; as he usually blends a mix of traditional vibes into his songs.

He emerged as the best male artist of the year in the just concluded Bayelsa International Gospel Award (BIGA). He is the CEO of Nigos Crew and Emma N Music Ministry; an outfit responsible for his music production.