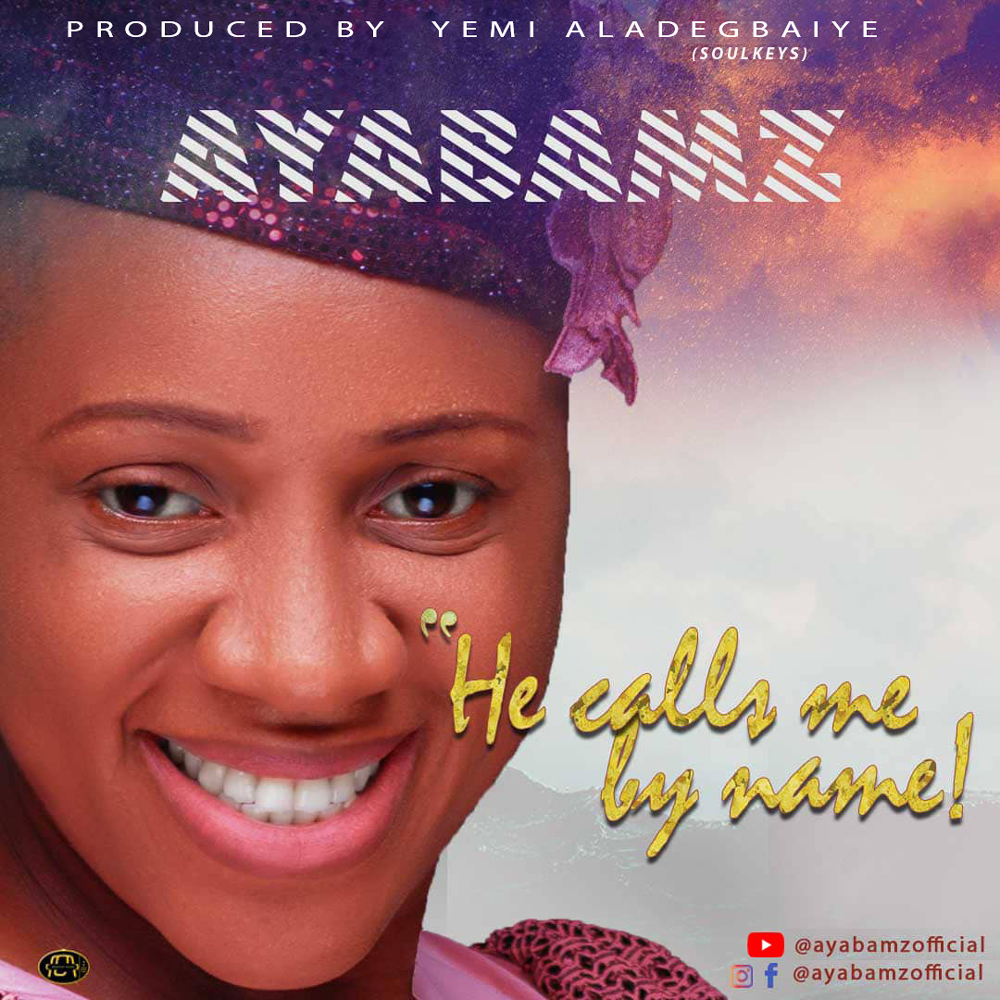 Bamidele Opeyemi Omolaso also known as Ayabamz has released her anticipated single titled “He Calls Me By Name”.

According to Ayabamz, this sing-along release was birthed from an intense moment of worship with God in the secret place and the song title itself sprung up from the book of Isaiah 45. In 2012, Ayabamz released her first album (Hallelujah) and after a Hiatus; in 2014 she made a comeback with her sophomore tilted “Oloruko repete”.

Aside from being a gospel music minister, Ayabamz being a trained Architect is also a professional fashion designer, CEO Ayabamz Couture House also the convener and visionary leader of Royal girls and boys; a ministry that holds programs annually for children between ages 5 and 19 making them know who they were, the values they bear and in a bid to put an end to moral decadence.

The program has been on for six years. She continues to work towards fulfilling her purpose; the reason for being.