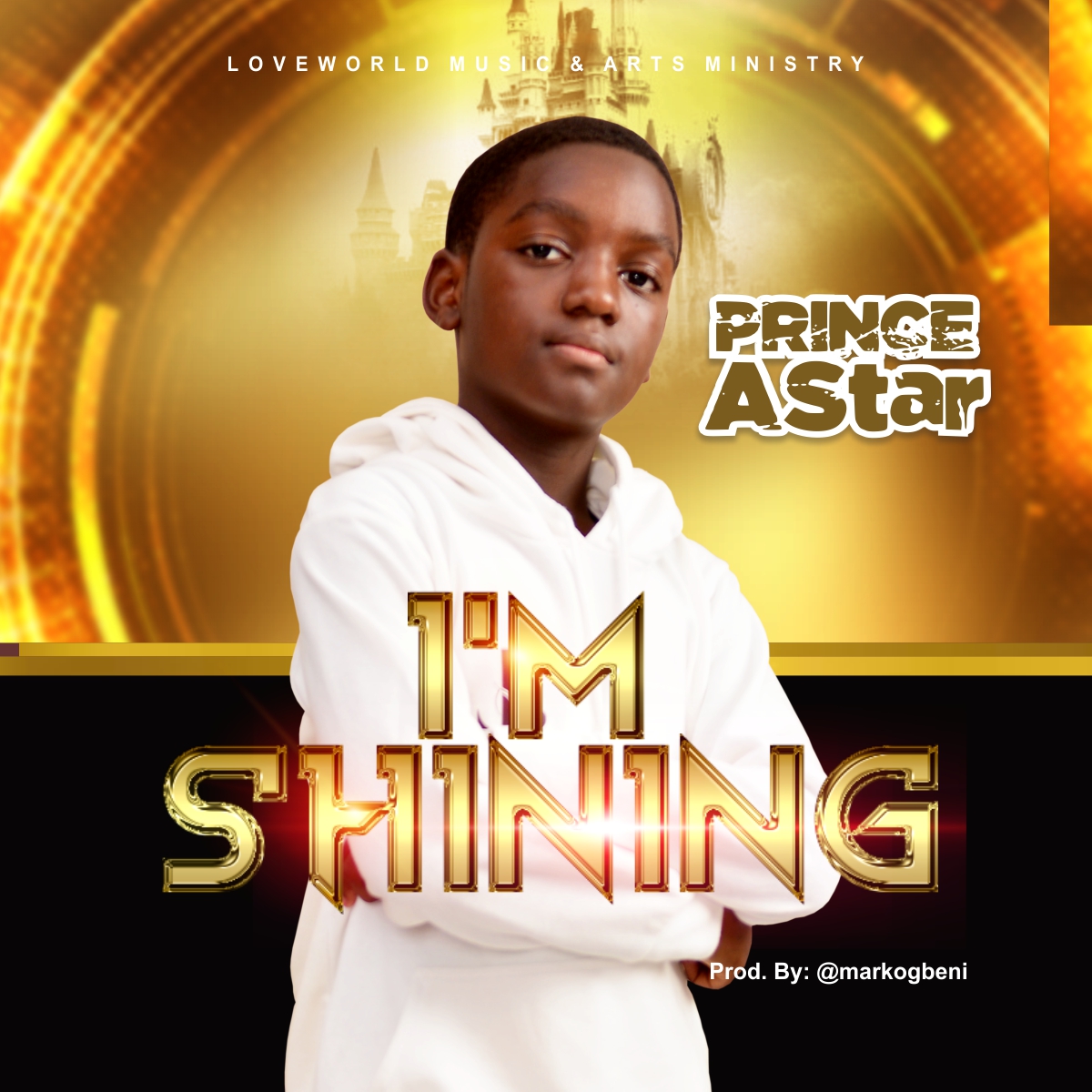 “I’m Shining” is a song that the young Prince AStar was inspired to write back in 2019 (The Year of Lights), and with so much excitement and guidance from his parents, he went on to produce the song. The Pop / EDM song declares what God says about us as new creations. It is a must-listen.

Prince AStar is a gifted and talented young boy with so much love for music and singing. The 11-year-old Prince Ayooluwa Joshua Bodede started singing and playing the piano at a much younger age, which led to the writing of songs and a strong passion for singing at his church.

Sharing his songs came as a decision from his parents knowing that the young kid has been gifted with songs and the world needs to hear them. This has led to working on his first song project “I’m Shining”.

With a sweet voice that will truly inspire listeners and other kids, Prince’s first song release (debut) is a taste of what’s to come as he discovers more to his gifts.

“My plans for the future are to make more faith-inspiring songs that people would listen to and be blessed by them.” – Prince AStar