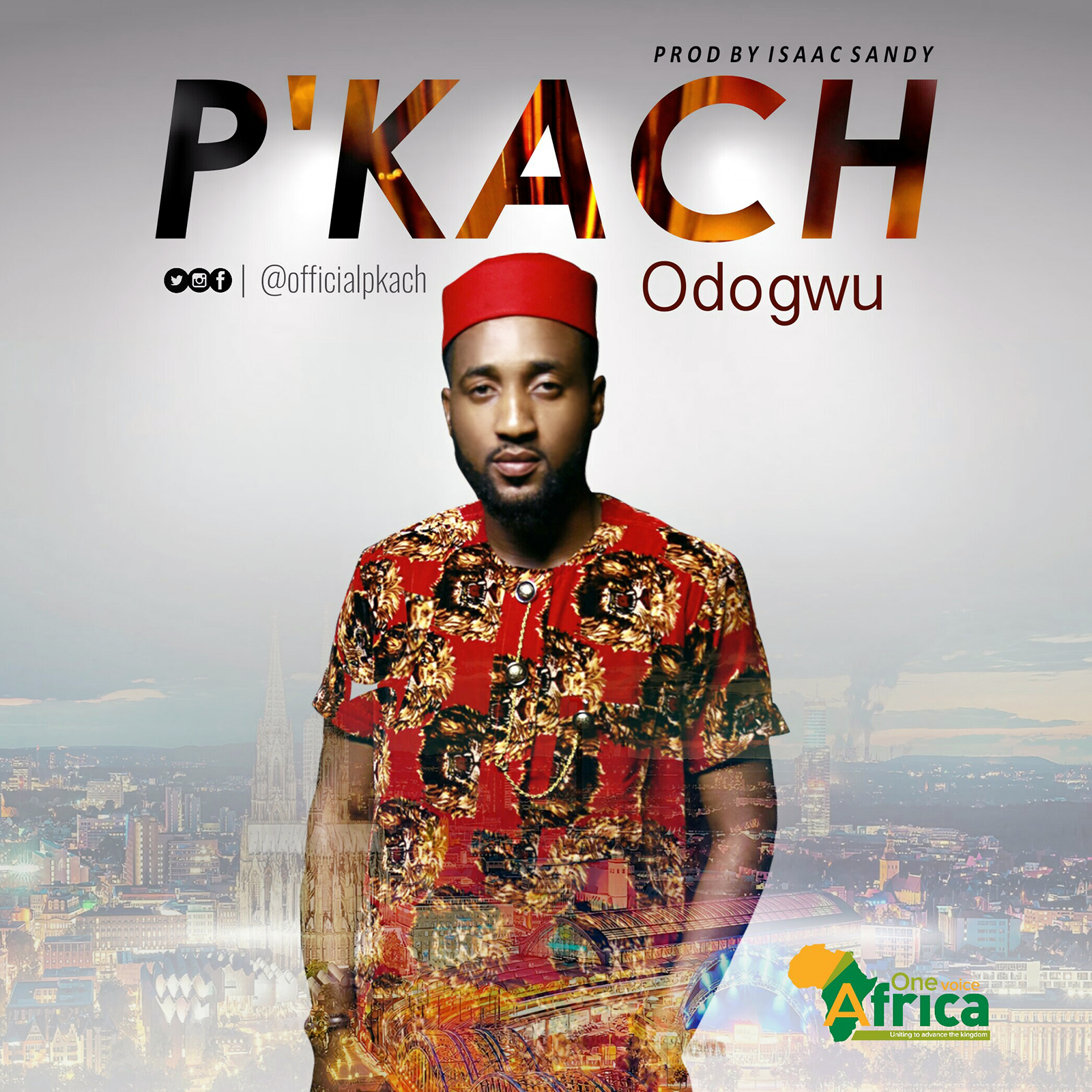 One Voice Africa act Prince Onyekachi, also known as P’kach, a sensational gospel artiste and a graduate of Theatre Arts Department, University of Benin, drops his first single of the year ‘Odogwu’ from his soon to be released album entitled “Son Of God”.

The song ‘Odogwu’ is a prayer to the Almighty God to fight your battles and deliver you from evil. P’kach displays a lot of passion and emotion in this traditional tune which he carefully embellishes with his silky voice.

According to him, “‘Odogwu’ was a personal prayer before it became a song”.

‘Odogwu’ was produced by the multi-talented Isaac Sandy.
We are so excited to present to you this powerful piece, Enjoy.