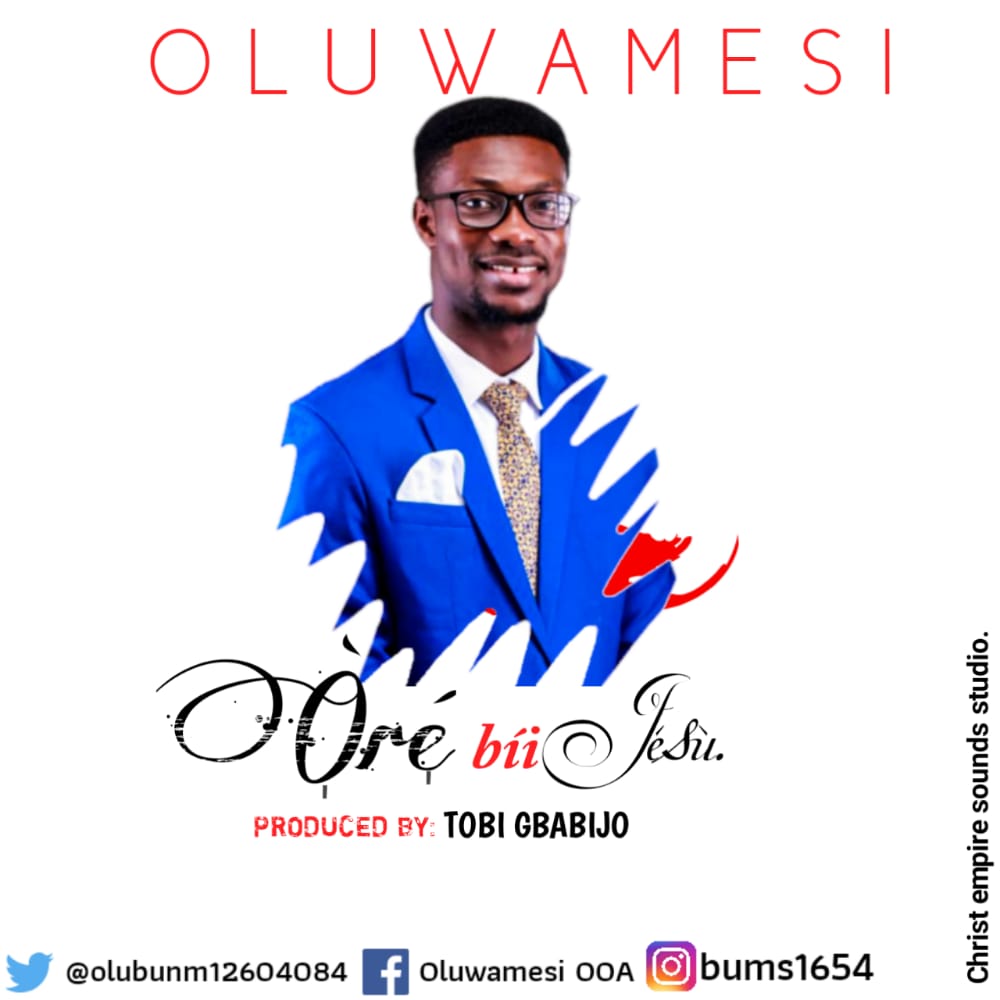 “Ore Bi Jesu” (A friend like Jesus) is a declaration song to the whole world about Jesus; there is no friend like Jesus, who has given every living and non-living thing the grace to be His own.

“I received this song when I saw the magnificent of his power even at the point of death. This God is a Dear friend who never forsake those who believe and trust in him”. – Oluwamesi