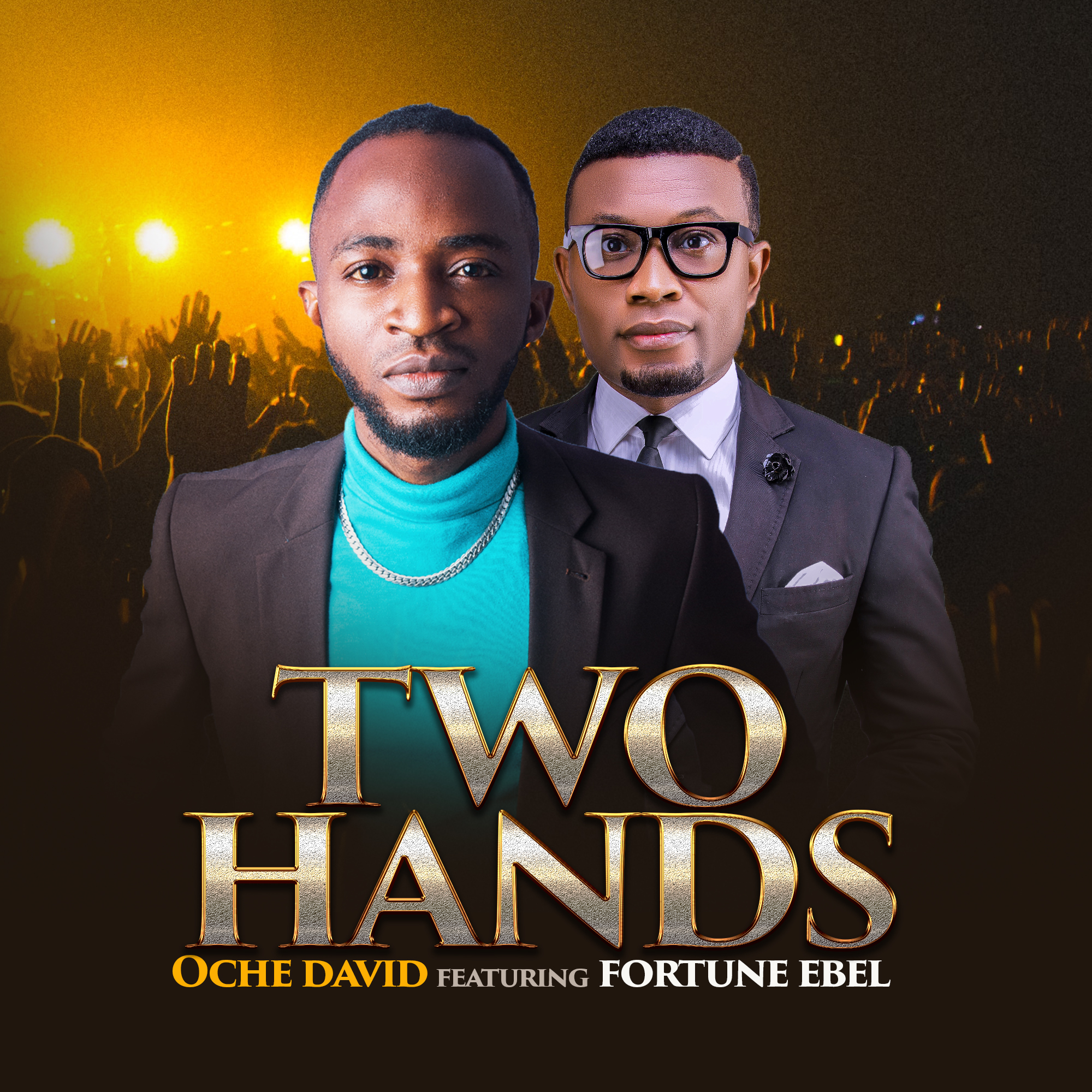 Two hands express the heart of a man who holds no bar in offering praises to God while dwelling in God’s presence.

“Music is the only creative that speaks every man’s language and understands him and it remains my desire to use this potent tool to draw creations together – inspiring them to keep offering praises to the Creator – GOD!” – Oche David

Oche David is a talented singer, songwriter, and the leading worship leader of the Philadelphia Music Group (PM). He is a gifted writer and an anointed minister. He plays the guitar and the keyboard, and he hails from Benue state but he is based in Lagos. His sounds are contemporary to soft rock and afro. His songs are usually referred to as the Healer because the lyrics of these songs are enough antidote to all forms of life illness.

The hand of God is upon him that no man has been able to gainsay, he is a lover of God in obedience and actions and certainly a voice here to stay and impacting many generations.