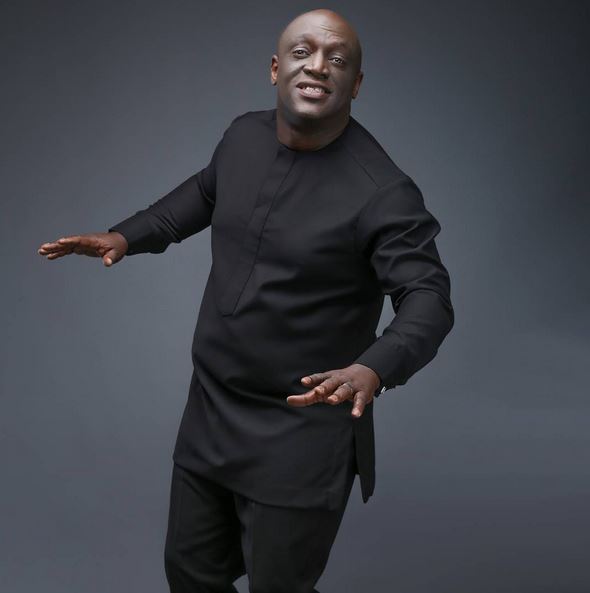 The “Wellu Wellu” master, as he was fondly called, was an internationally recognized music producer, psalmist, and CEO of Zamar Entertainment.

He was 51 and his family and wife (Ozioma) are left to mourn him.
May his soul rest on.