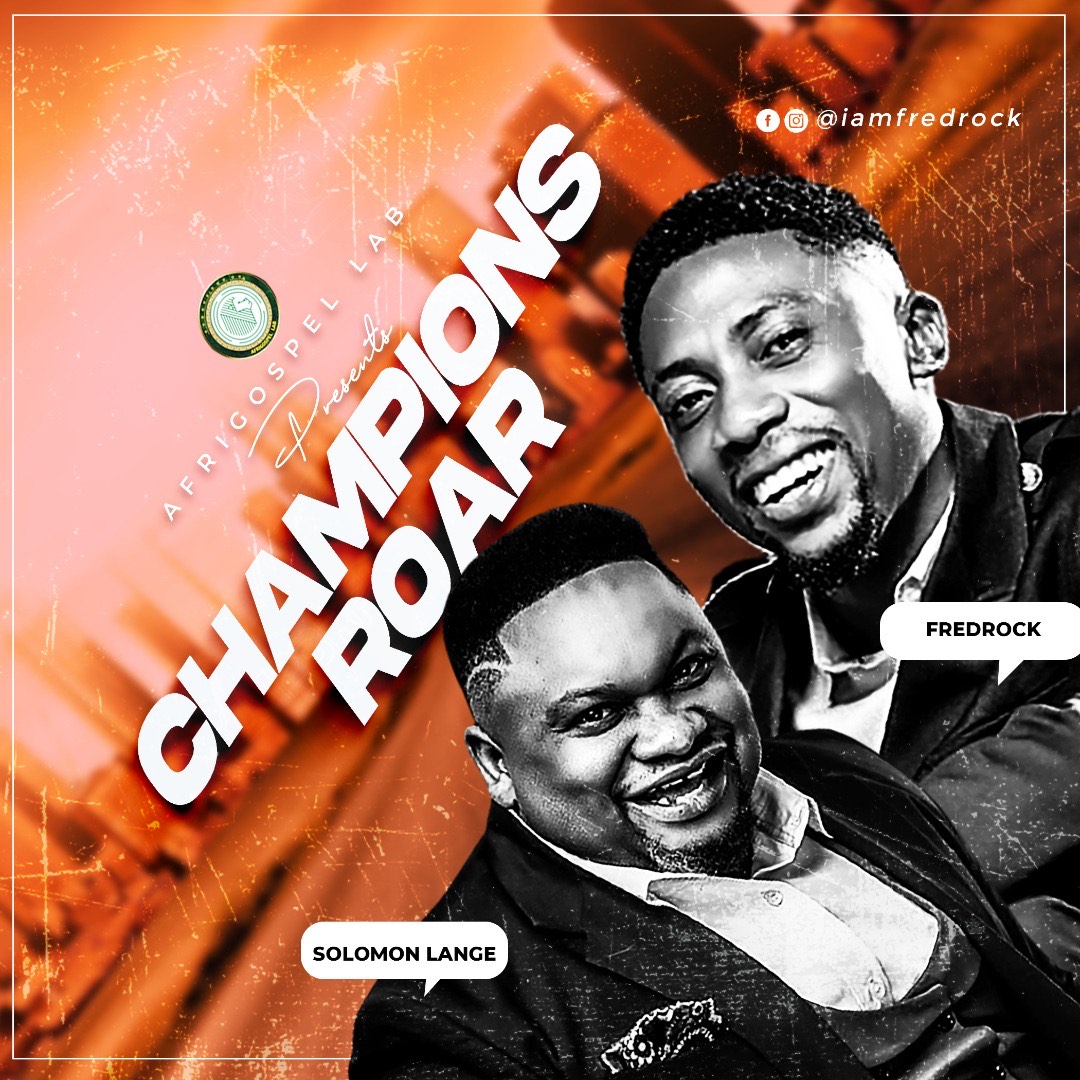 The Cross River state music minister has done songs with the likes of Samsong, now Solomon Lange. He is also the CEO of Afrigospel Lab, a Lagos-based music platform.

Dh Films shot the video, while Emperor beats produced the audio.
See the video below;