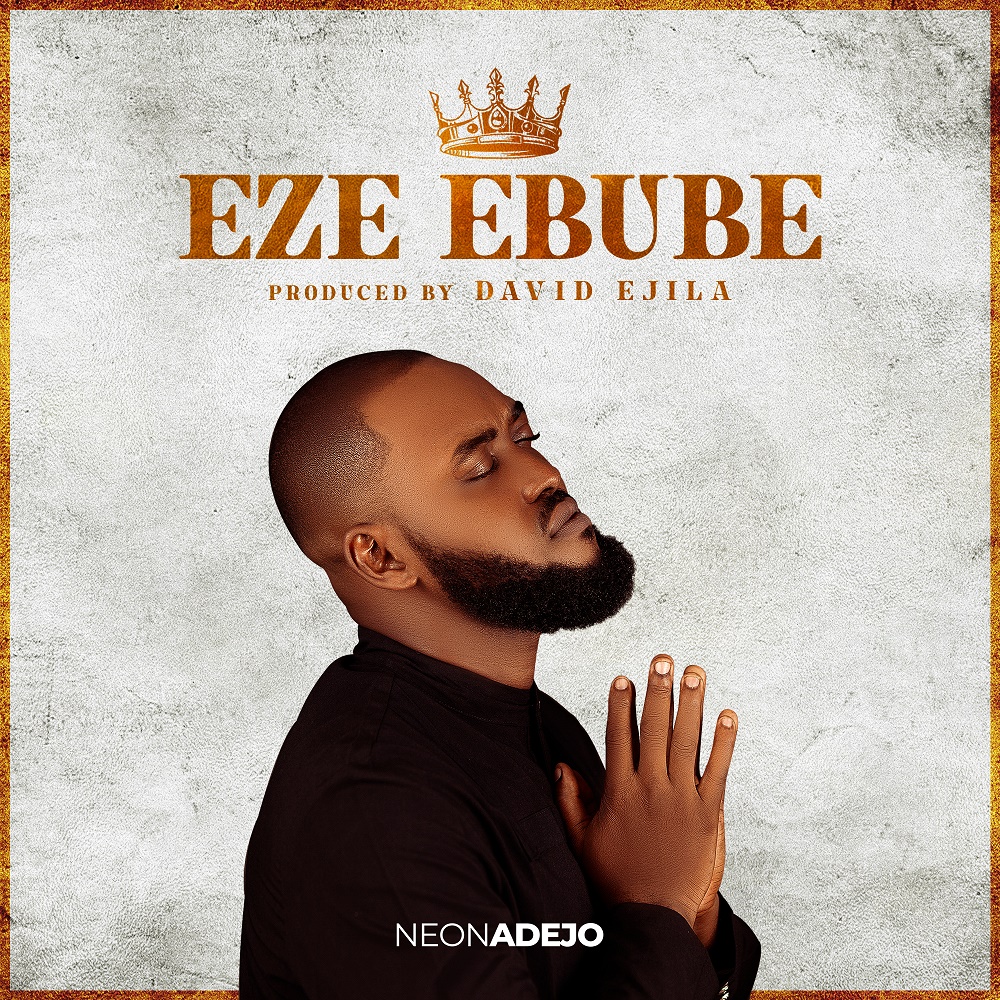 Neon Adejo is back with a refreshing song of hope, as well solemn worship to the Almighty; aptly titled “Eze Ebube.”

The song released in June on sales portals, which is off the “Songs of Gratitude” EP, is now available for free download.

Off the stables of Kairos Promotions, the Contemporary Worship single stirs up overwhelming emotions, one will find himself reminiscing on God’s mercy and grace in time past as one believes in Him for the future to come.

The single is coming on the heels of the EP “Songs of Gratitude” which dropped in April of 2021, and also the recently concluded tour in Abuja which saw the sensational Gospel music minister in different churches, TV stations, and Radio Houses. He also ministered at the Fearless Concert 2021 alongside Tim Godfrey and the Xtreme Crew.

“Eze Ebube” by Neon Adejo is complemented with a beautiful video that adapts a simple plot in the interpretation of the song’s theme.

Get “Song of Gratitude” EP on Boomplay