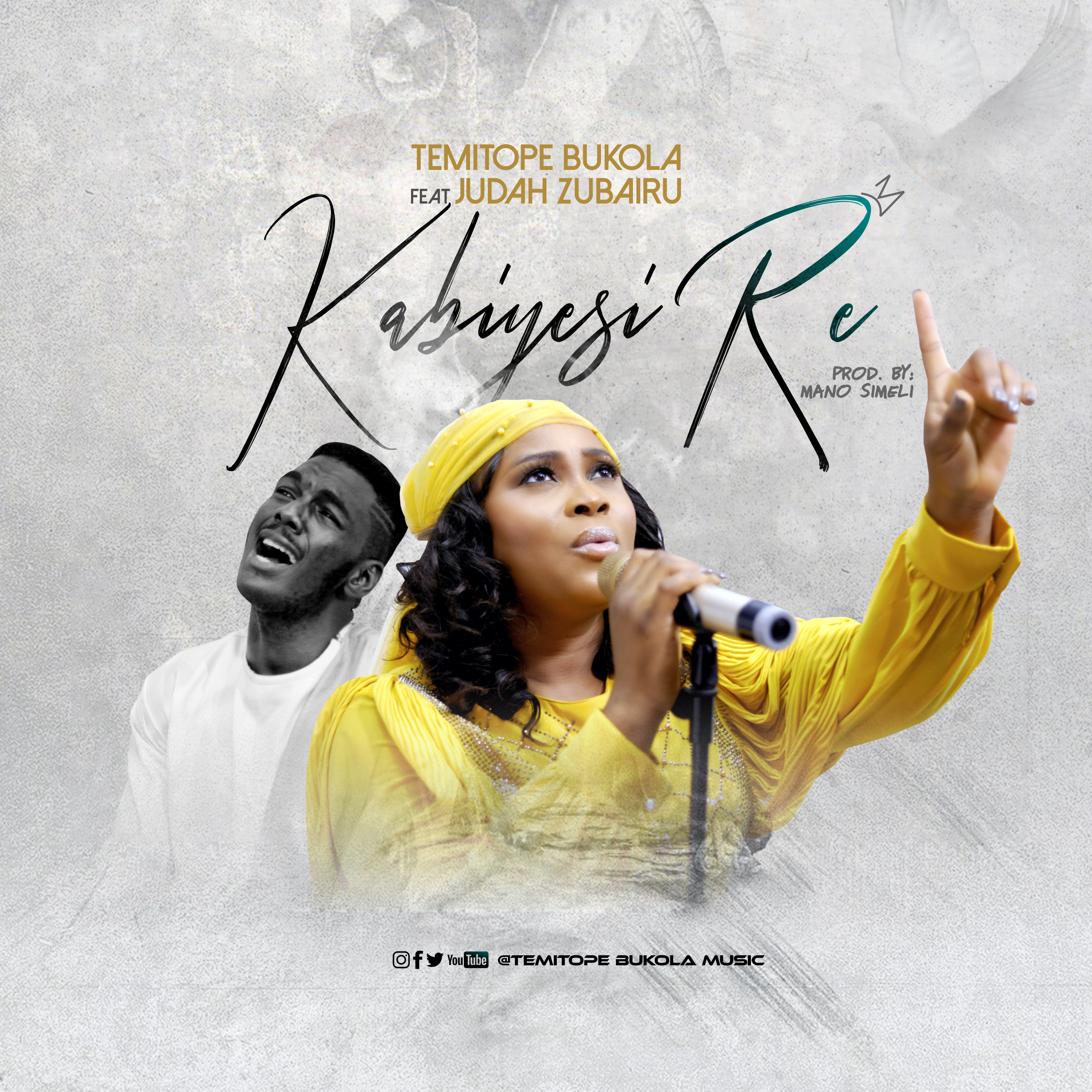 God’s word is powerful and filled with faith. Nine times the words, “And God said” appear in Genesis chapter one. Each time God spoke something was created, formed, or made. The worlds came into being, were beautifully coordinated, and now exist by His command.

This masterpiece is from her sophomore album project scheduled to be released later this year.

ABOUT
Temitope Oluwabukola was born in the city of Lagos, Nigeria as the first of eight children. She hails from Isua Akoko, Ondo state. She discovered her musical inclination in her high school and church at the age of 10 where she had the opportunity to take a lead role in songs while in high school. Temitope joined a music band called the sensation girls, where she sang soprano or the group. The group however eventually split up.

Temitope Bukola in pursuit of her degree, proceeded to further her education at Adekunle Ajasin University Akungba, where she bagged a degree in Accounting, afterward she ventured into entrepreneurial activities as a cosmetologist and a makeup artist.

She launched again her music career in 2015, when she rebirthed her stage name as “Temitope Bukola”, with the project of a solo debut album project.

She got her first platform on stage in 2014 at the RARE BREED SEASON OF WORSHIP CONCERT when she graced the event on stage with her dynamic voice.

As a gospel singer, she inspired all who listened to her. Her soulful music which is majorly centered on Grace has transformed and evoked a great number of lives positively.

Also a songwriter, she delineates from all her experiences in life and everything that revolves around her, and from God who is her greatest source of inspiration.
In a short while, she is about to release her phenomenal album. The 10 track title album is a manifestation of her yearn for God and becoming a source of blessing to all races with her music.

The genre of her music cuts across Afro hip-hop or ethnic contemporary gospel. Temitope Bukola is a big dreamer, and she sees herself as a global phenomenon and as well inspiring people of all races both within and outside the seashore of Nigeria with her music.
Temitope Bukola has just released a new hit single titled KABIYESI RE.