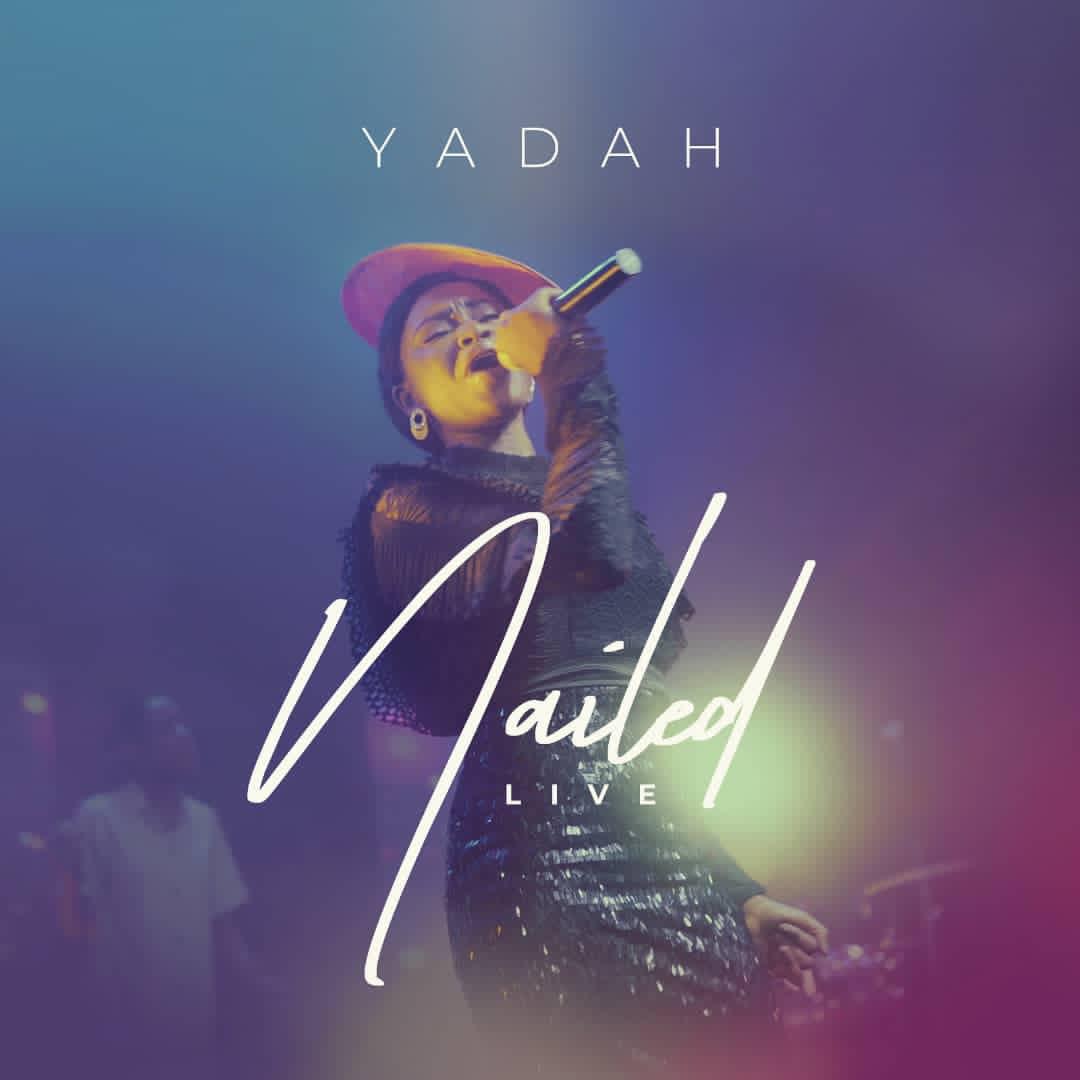 Yadah releases the live version of her single titled “Nailed”; initially released in 2018. The singer who made a mark with her single – “Beyond Me”, releases this song in celebration of the Easter season.

NAILED is a song inspired by Colossians 2:14-15; “Blotting out the handwriting of ordinances that was against us, which was contrary to us, and took it out of the way, nailing it to his cross; 15 And having spoiled principalities and powers, He made a shew of them openly, triumphing over them in it.”

In her words; “I want all men to know that the father loves them, I want all to come to the knowledge of the truth, I want sinners saved and the saved edified.

I want all of our boast to be on Christ’s finished work on the cross and nothing of us! I trust this song will bless you this season and beyond, ushering you into a season of great confidence and boast in all that Christ has made available for the believer. Happy Easter to you saints!”