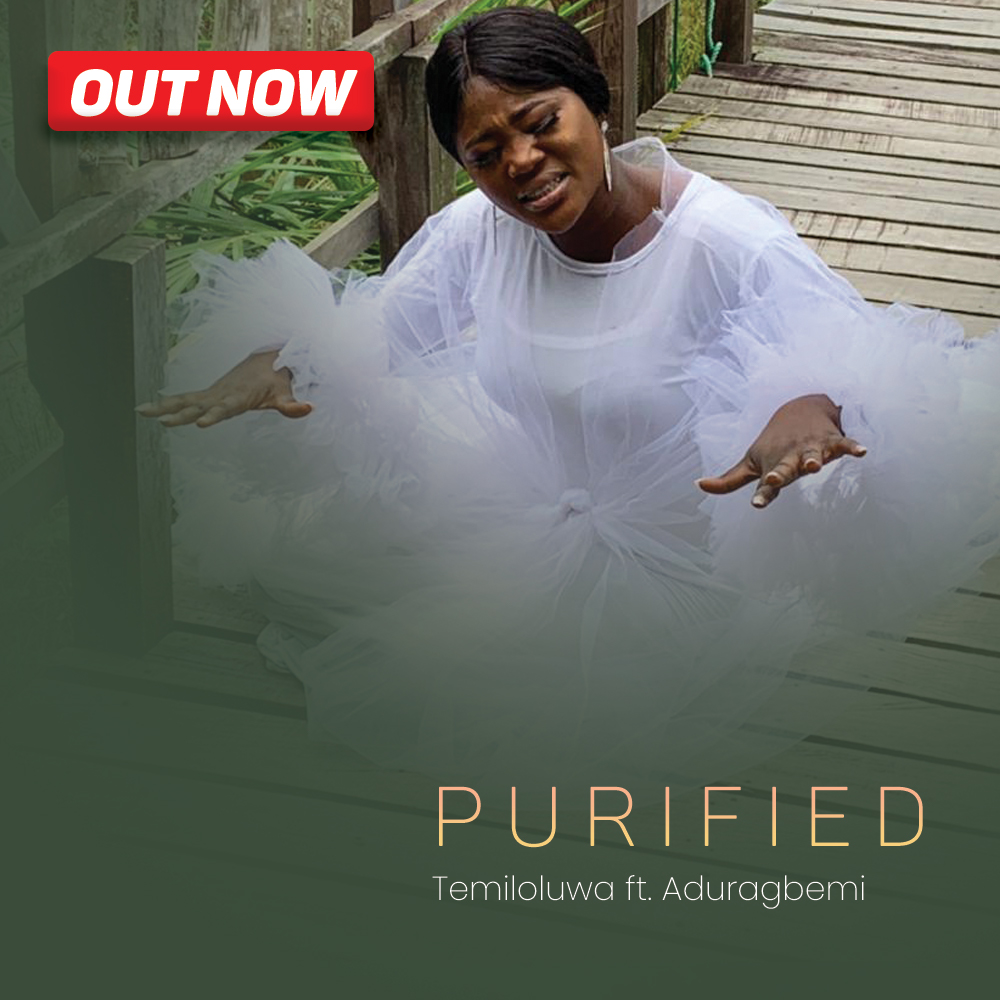 The song is a revelation of what we need at every moment of life. A holy manifestation of the kingdom is as well put into existence by the fulfilment of the work of the father on this project.

The song which was released in December 2020, is Temiloluwa’s debut single; Pelvibes produced it.

Watch, enjoy and share this beautiful visuals of “Purified”.

ABOUT
Temilade Tobiloba Badmus also known as Temiloluwa is a worship minister/Actress born in the early 90s into the Family of the Badmus, in ijebu-igbo. She had her primary and secondary school education in ijebu-ode,   and graduated to the higher institution where she is currently studying Music.

She has done a lot of movie soundtracks and also ministered alongside with various other anointed ministers of God and also with Evang. Tunde Ara in the on going Sunday live worship session of the luliconcert.

Purified is her first official singles although she has done some other works fitted to be out in some months to come; as she is currently working on her first Christian movie production that gives an insight of the divine call (IPE) with the G10 movie academy headed by Shola Akintude Lagata. She is signed under the management of Emmanuel’s concept.