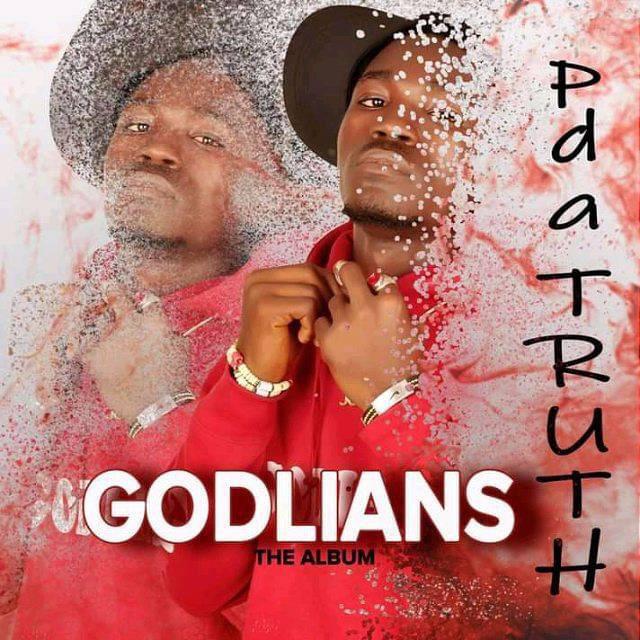 Nigerian talented music minister, singer and songwriter, PDA Truth releases debut album titled “Godlians”. Real name Pascal Dumebi Allison, PDA Truth describes himself as a radical Christian for Jesus, a soul winner, and a Godlian. “I like to organize outreach and street storms, for this is what I was born for”, PDA said.

His latest album titled “Godlian” can best be described as a “Street Gospel” project, as each song will get you on your feet dancing to the Afro Pop vibes you will get while listening to the project.

According to PDA, “these album was inspired by the Holy Ghost. Each and every single track has a meaning. This is my journey of Christianity in music before and after, it is also a message of salvation and the explanation of Christian definition in music”.