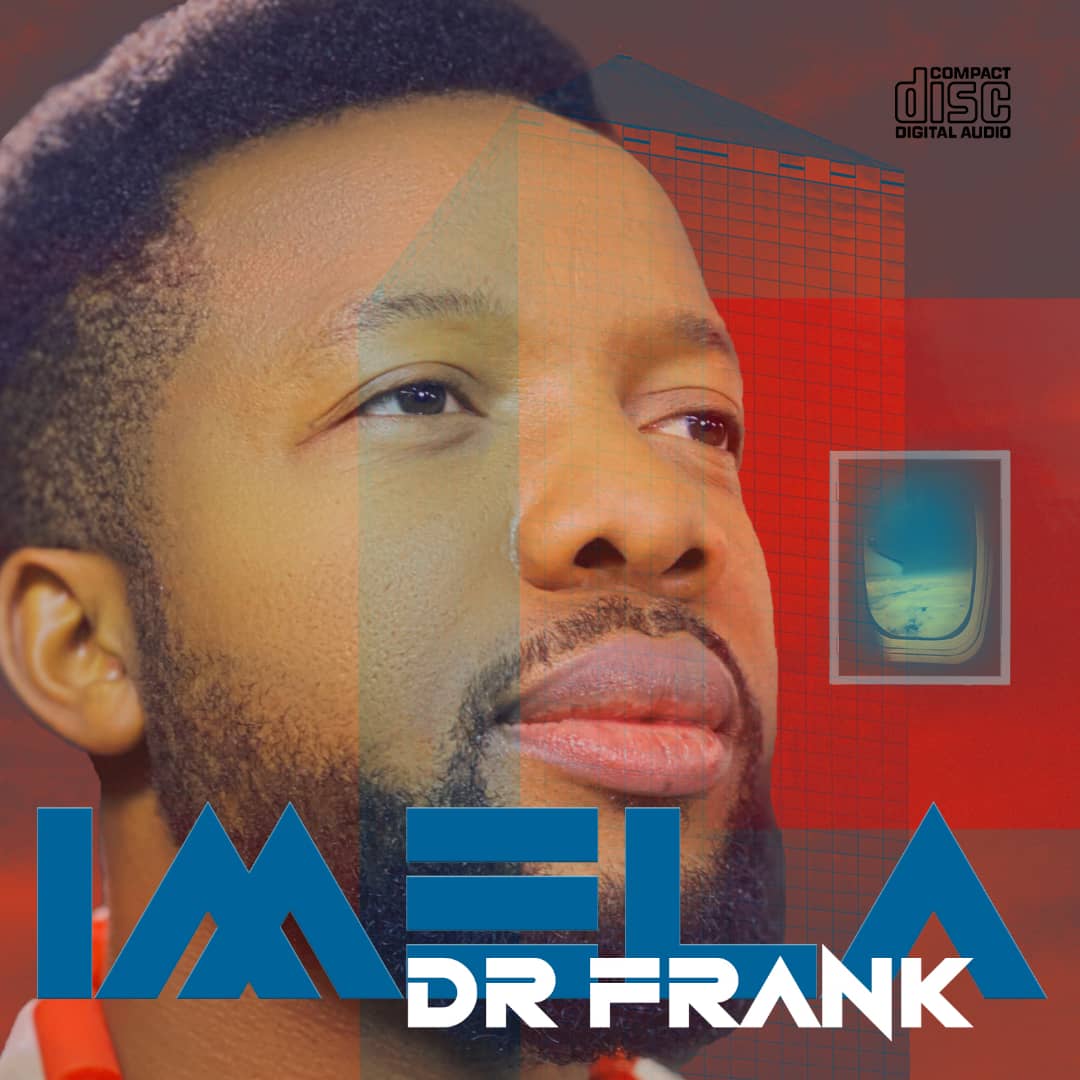 Johannesburg-based multi-gifted, and multi-award-winning minister, Dr Frank has released a new 15-track album titled “Imela”; received with such a thrill and positive reviews from both the industry and music lovers.

No surprise, the video of “Tobeya” (a single off the album featuring South African diva, Nwabisa Meth) is still receiving high rotational airplay on Two top gospel TV channels; Trace Gospel and One Gospel, including trends on Gospel and secular websites.

In the album, Dr Frank brings his over 20 years’ experience in music production and performance into play; to craft what has been described as a masterpiece of the musical cocktail. IMELA is a classic producer’s album incorporating Dr Frank’s vast musical taste, multi-instrumental skill, and the collaboration with industry’s A-list likes multi-award winner, Candy Tsamandebele, Maumek Mahuwa, Kunle Ayo, Tubi James, and Nwabisa Meth to produce what many dubbed “a whole vibe”.

Dr Frank brings his unique voice and style to deliver a spirit-filled and energetic album that will get you dancing, worshipping, praising, relaxing, etc.