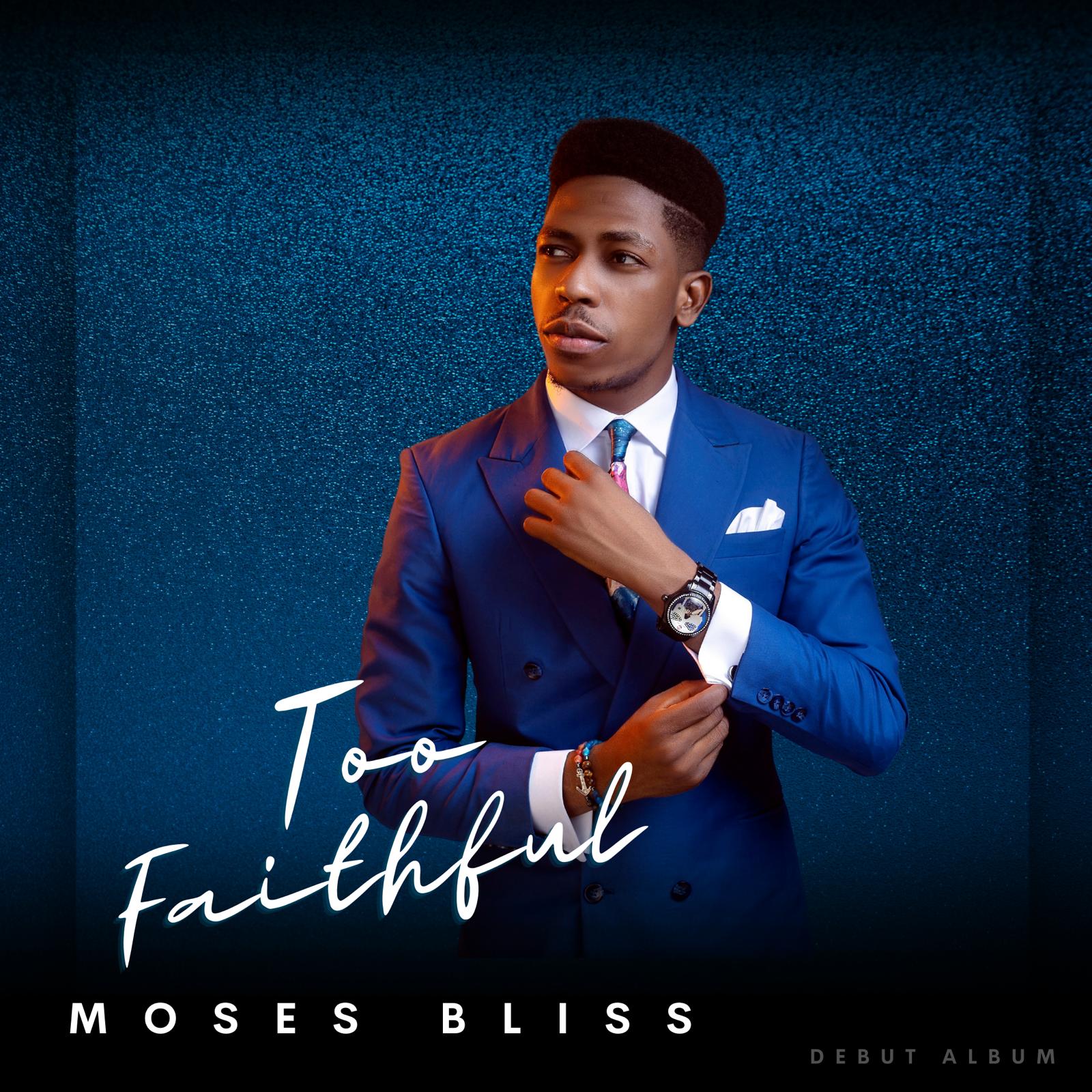 Moses Bliss comes through with his much-anticipated debut album titled “Too Faithful”; named after one of his popular singles, and indeed one of the singles that highlighted his creativity and depth in music.

The music project was launched during his first concert titled “The Bliss Experience” held in Abuja on Sunday, May 16th featuring an army of gospel music sensations like Eben, Tim Godfrey, Festizie, Frank Edwards, and numerous others.

The album has 13 tracks in it featuring some of the songs he released previously like “Taking Care”, “Too Faithful”, and the still raving “Bigger Everyday”.

All songs in the album were done by Moses Bliss with the exception of “Perfection” featuring Festizie, and “Bigger Everyday” featuring Membrane and other acts.

It’s his maiden body of work as a gospel artiste and it’s one amazing album that is set to be the rave of the gospel music industry.