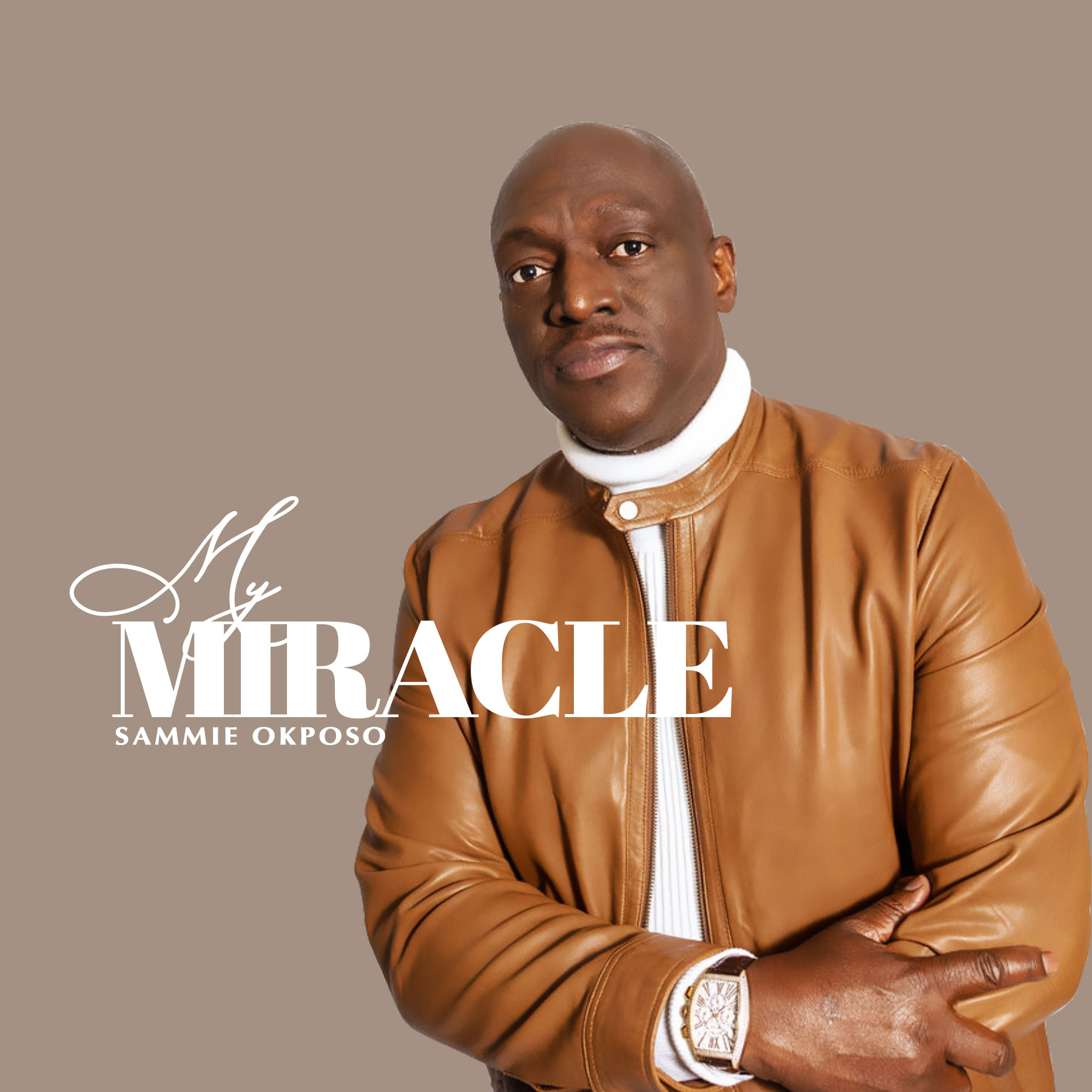 Award-winning international Gospel music minister Sammie Okposo continues on the path of the prophetic but keeps reinventing his sound. His latest offering titled “My Miracle”; an apt response despite the vicissitudes, economic and socio-political downturn.

“My Miracle” is a call to hope, faith, and belief. Sammie Okposo points the listener to the only constant and lively hope – Jesus Christ – through whom we have access to the finished work and can live above the realm of limitations and constraints.

From the portals of his spirit, the prophetic sound is released to create a melodic anchor for one’s faith such that every time one hears the song, it is a moment for a miracle. Not only that, Sammie Okposo revamps his sound partnering with the expertise of DulaneyLand Music to give the music a universal appeal, cutting across. various audience types.

It started on a Conventional note with the sonorous vocals of Sammie Okposo interjecting the opening section of the instrumentation. It takes on the tone of a Negro Spiritual but culminates into Contemporary Worship with elements of Pop Music as it climaxes.

The song is coming as Sammie Okposo rounds off the 2nd leg of his USA tour in November. The tour has seen the iconic Gospel music minister in states around the USA including Maryland, Georgia, Texas, Indiana, Pennsylvania, Massachusetts, and California. Sammie Okposo released the critically acclaimed single “Too Good To Be True” accompanied by a sophisticated video on the 1st of April, 2021. The video which made it to Times Square, New York, is currently doing over a million views on Youtube. There is no doubt that “My Miracle” will have a similar impact, or even better, on Sammie’s audience.

The iconic Gospel music minister is also billed to feature alongside other international Gospel music acts at the 2022 SOAR Awards at Rockford, Illinois, USA.

God blesses those who are persecuted for doing right, for the Kingdom of Heaven is theirs.
Matthew 5:10