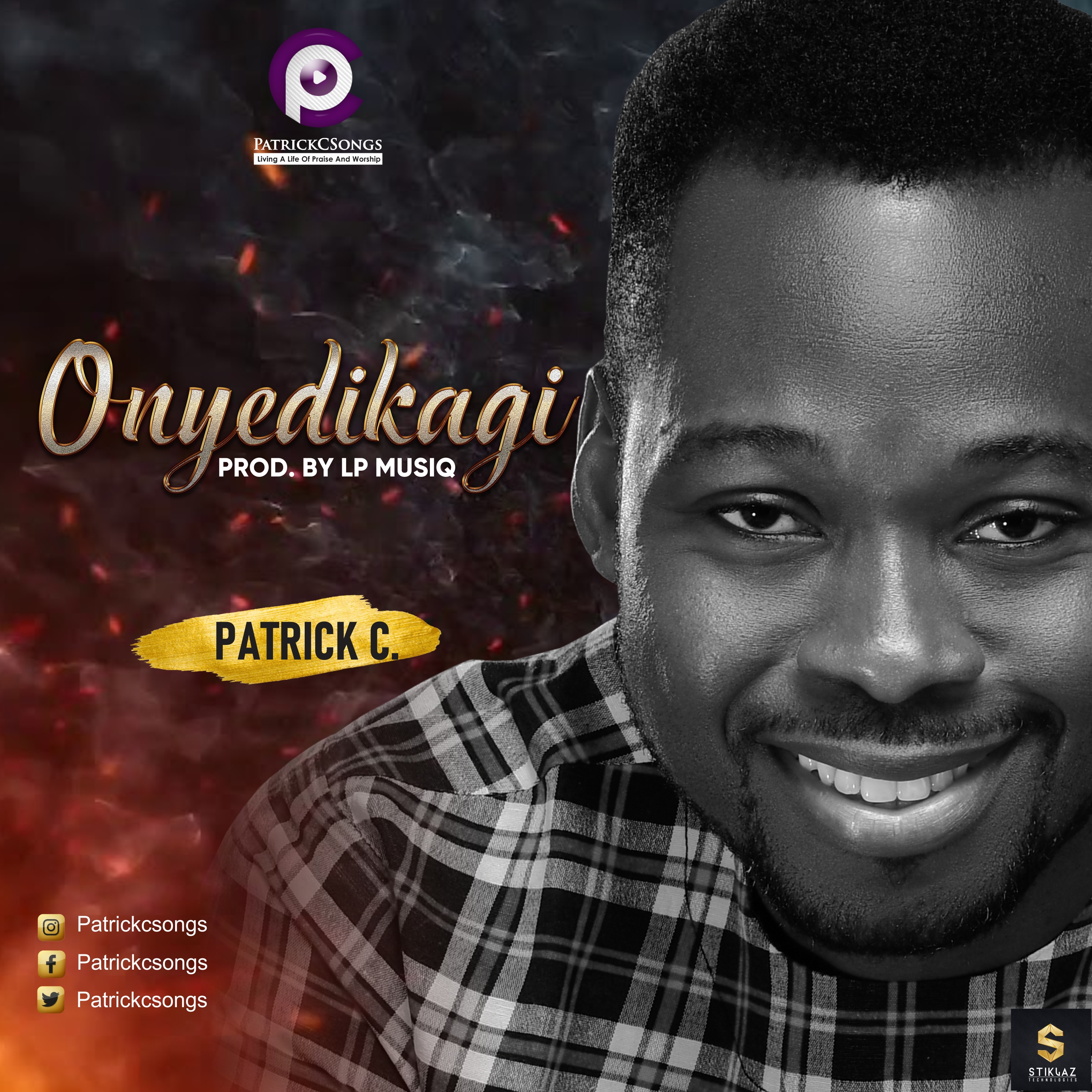 Talented Nigerian music minister, singer and songwriter, Patrick C, has released another new single which he titled ”Onyedikagi”
Onyedikagiis a soul-lifting worship song that expresses the uniqueness, supremacy and unconditional love of God.
Patrick Chinedu Ojide, a.k.a Patrick C is a Nigerian gospel singer and a songwriter who hails from Nnokwa in Anambra State.
He developed interest in music when he was six years and started his musical career in Assemblies of God Church as a Choir leader in Children’s department after which he served in the adult Choir in the same church. Patrick is skilled at playing musical instruments of which his favourite is the keyboards.
He has ministered alongside many gospel music ministers including Samsong andVictor Ike among others. His goal is to win souls for Christ through his music ministration.
Some of his previously released songs include YOU ARE GOOD, ROYALTY featuring Victor Ike, and EXALTATION featuring Samsong.
GET AUDIODigital Stores