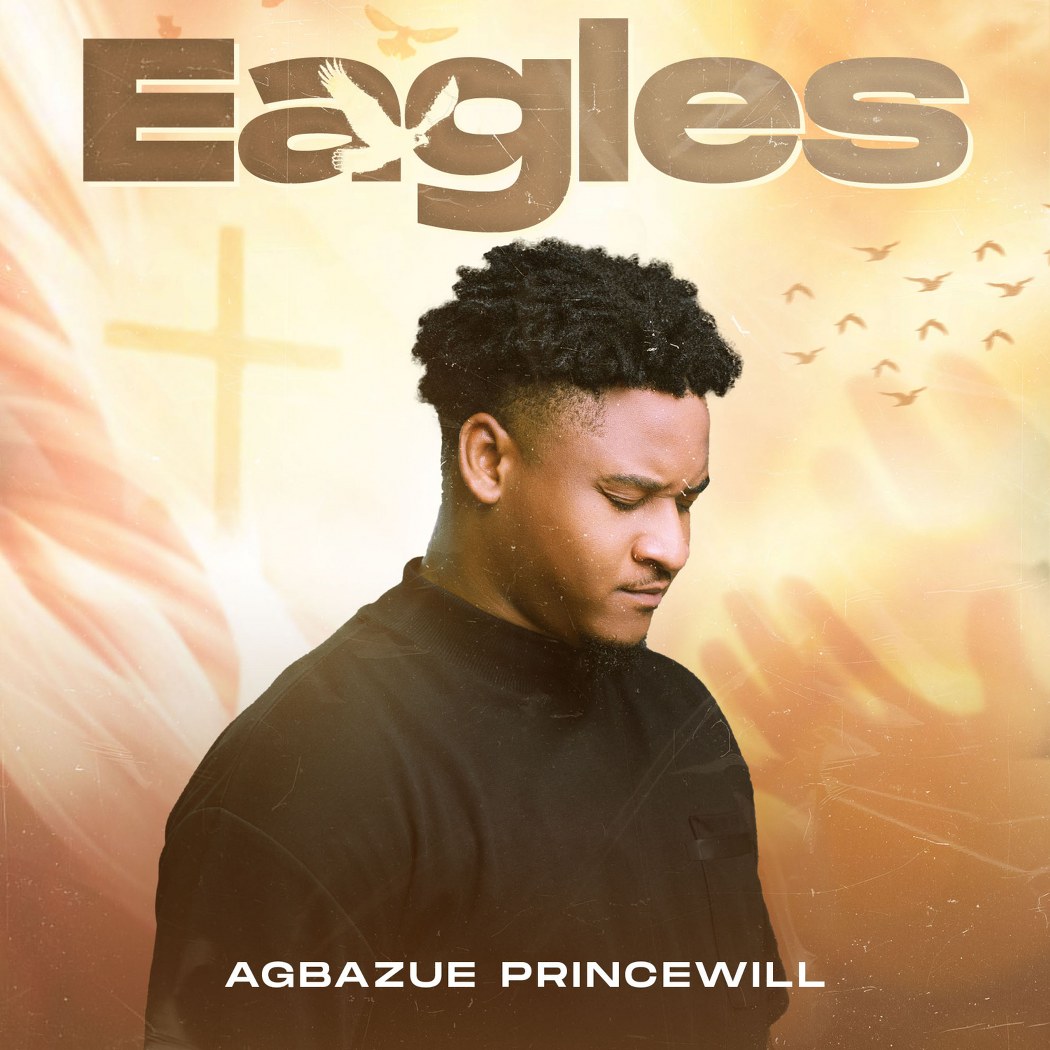 Lagos-based Agbazue Princewill is out with his newest single titled “Eagles”; a song that was dropped in a time of prayer, in a very low state.

“It started out as a confession while I was praying, then I knew the Holy Ghost was ministering to me, so I wrote the words down and kept repeating them; that’s how the song came about.

I believe God this song will bless and edify everyone that hears it because I believe it’s a song for every season in these times we are in.” – Agbazue Princewill

ABOUT
Agbazue Princewill is a singer-songwriter, producer, recording & performing artist from Anambra state but was raised and is based in Lagos state Nigeria. He is a shining example of young talents in Nigeria that God is raising to transform the gospel music space.

He started out as an instrumentalist in his university days where he served in church and grew into a spirit-filled songwriter since then has been putting out songs that bless, edify and cause men to worship God.

In those days when you pray, I will listen.
Jeremiah 29:12