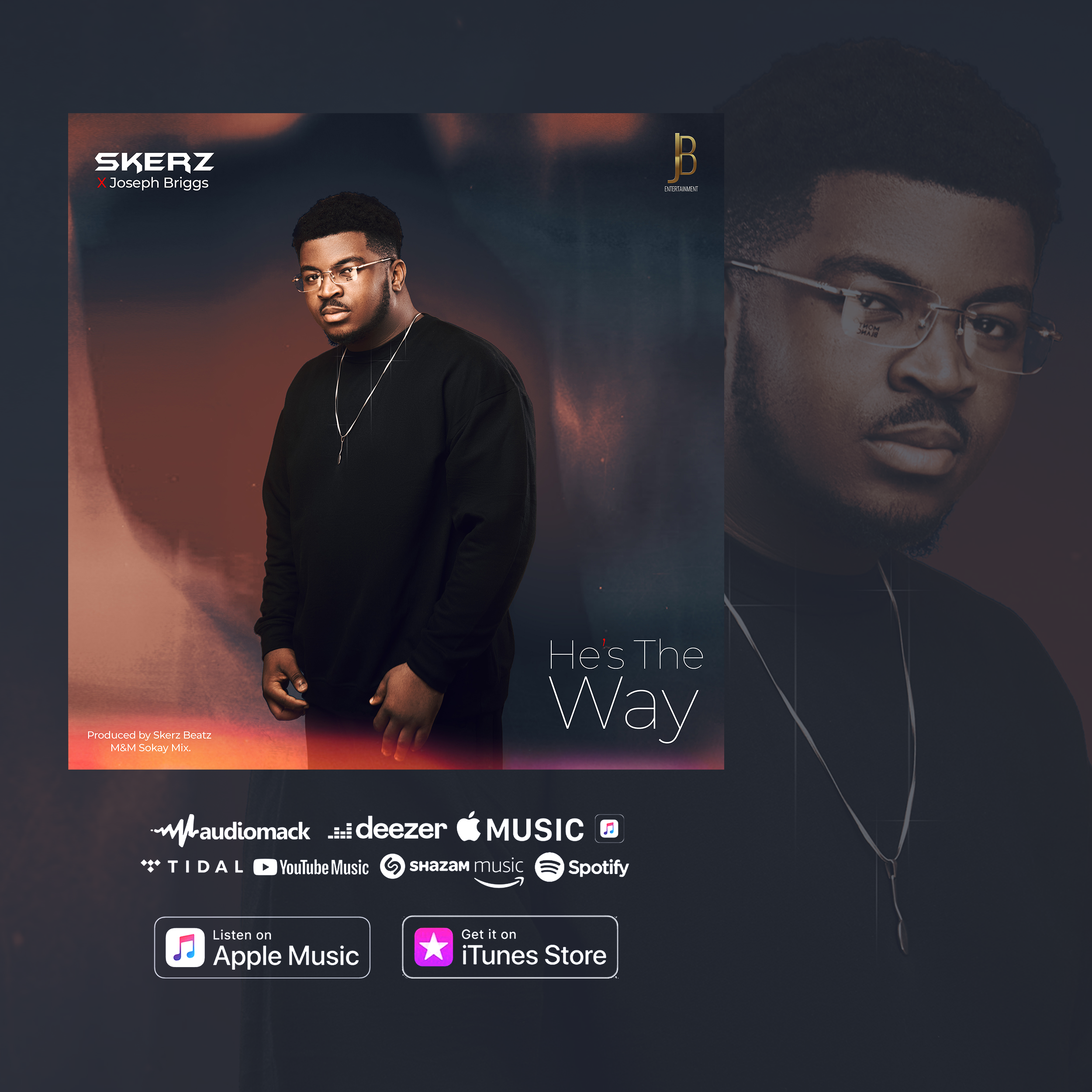 Skerz Beatz (producer of “Chinedum” by Mercy Chinwo) releases his debut single on His birthday, titled “He’s the Way”, which features Joseph Briggs, his manager.

Skerz Beatz Whose real name is Hope Ekwere Isaiah is a multi-talented instrumentalist who has worked with most of the A-list Gospel artists, globally with lots of Hit songs credit to his name.

The song was composed and arranged by Joseph Briggs, and produced by Skerz Beatz, Sokay mixed it.

He is officially signed under a Top Nigerian Management company that has worked with American stars likes Israel Houghton, Deitrick Haddon, Jason Nelson, Erica Campbell from the group, Mary Mary, and others.