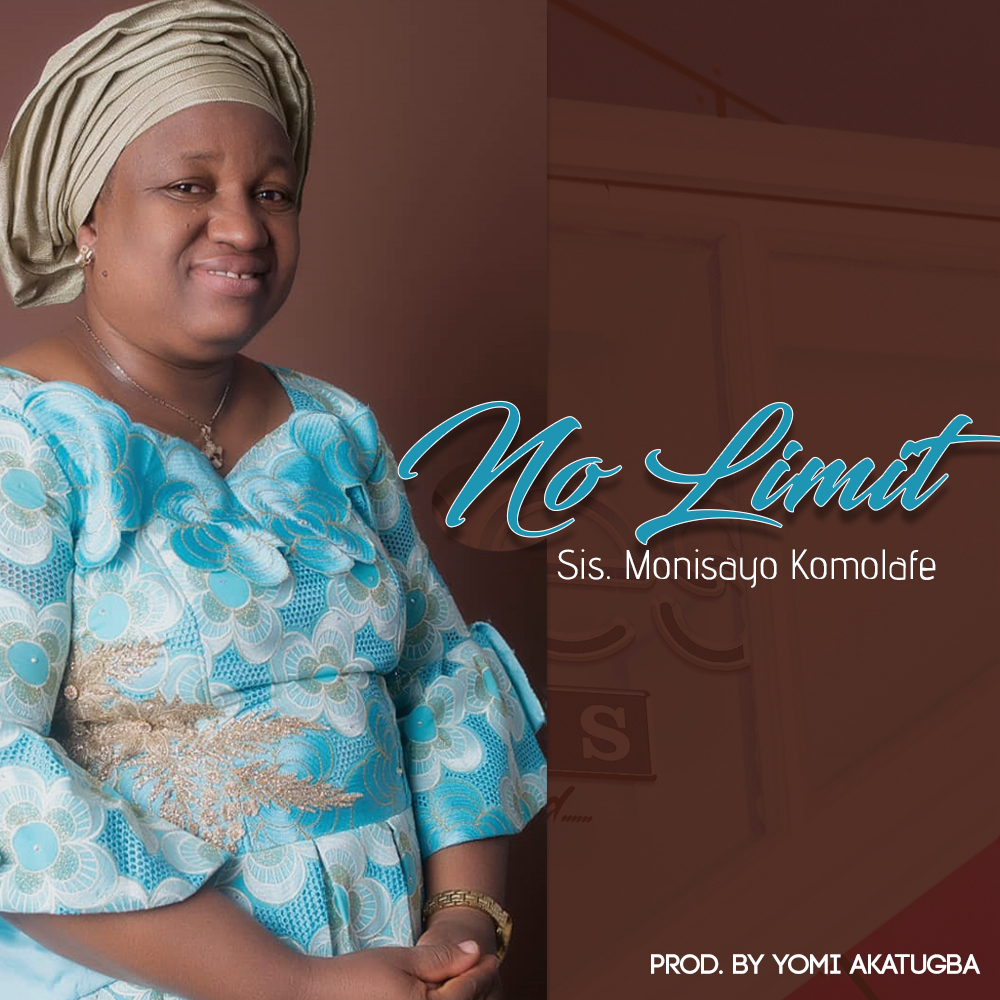 Sister Monisayo Komolafe has released an inspiring and encouraging song titled “No Limit”; a song that will boost your faith, such that no matter the level you are now, Jesus Christ is ready to set you above all limitation.

She has released a single titled “Apata Ayeraye” meaning “Rock of Ages”. She has touched many lives in the Kingdom with her music. ministry.

The South West Regional music Director of Foursquare Gospel Church in Nigeria, Monisayo Komolafe draws her inspiration from the word of God. Her goal in the music ministry is to inject the Gospel (Good news) into this generation and the ones to come.