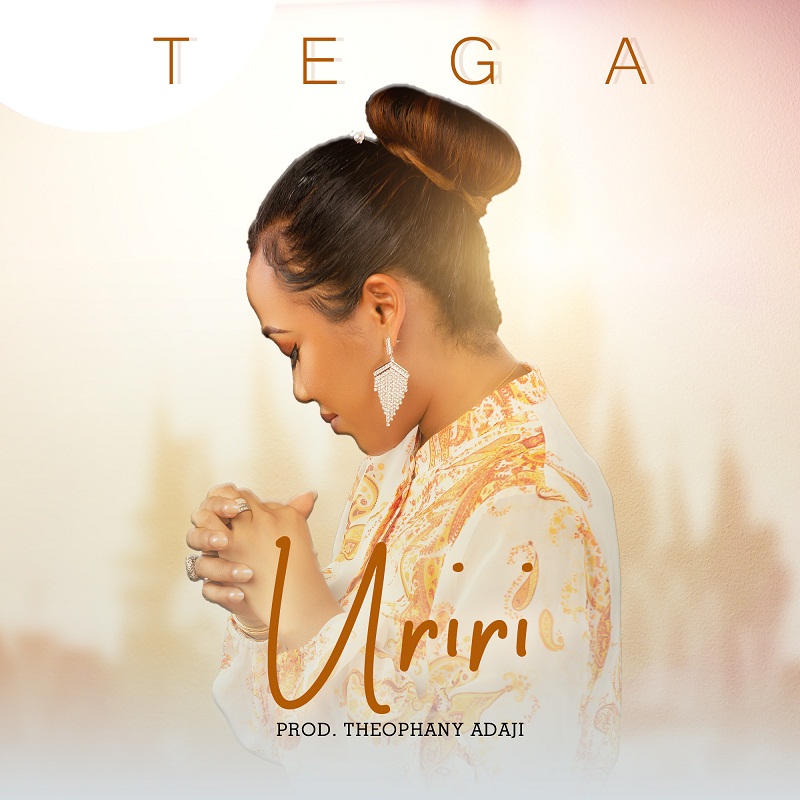 Tega has released a new single titled “Uriri”, translated as “Glory” from the dialect of the South-South region of Nigeria.

The song in the local dialect, “Uriri” expresses a total reverence to the superiority of God, the Father; a surrender and worship of God’s supremacy. It is quite passionate and Tega’s tone is quite intense, as she sings out her conviction in the revelation of the Almighty God.

Tega is a gospel recording artist, songwriter, and worship leader. She believes in sincere worship as a weapon of warfare and an act of love in reference to the Father.