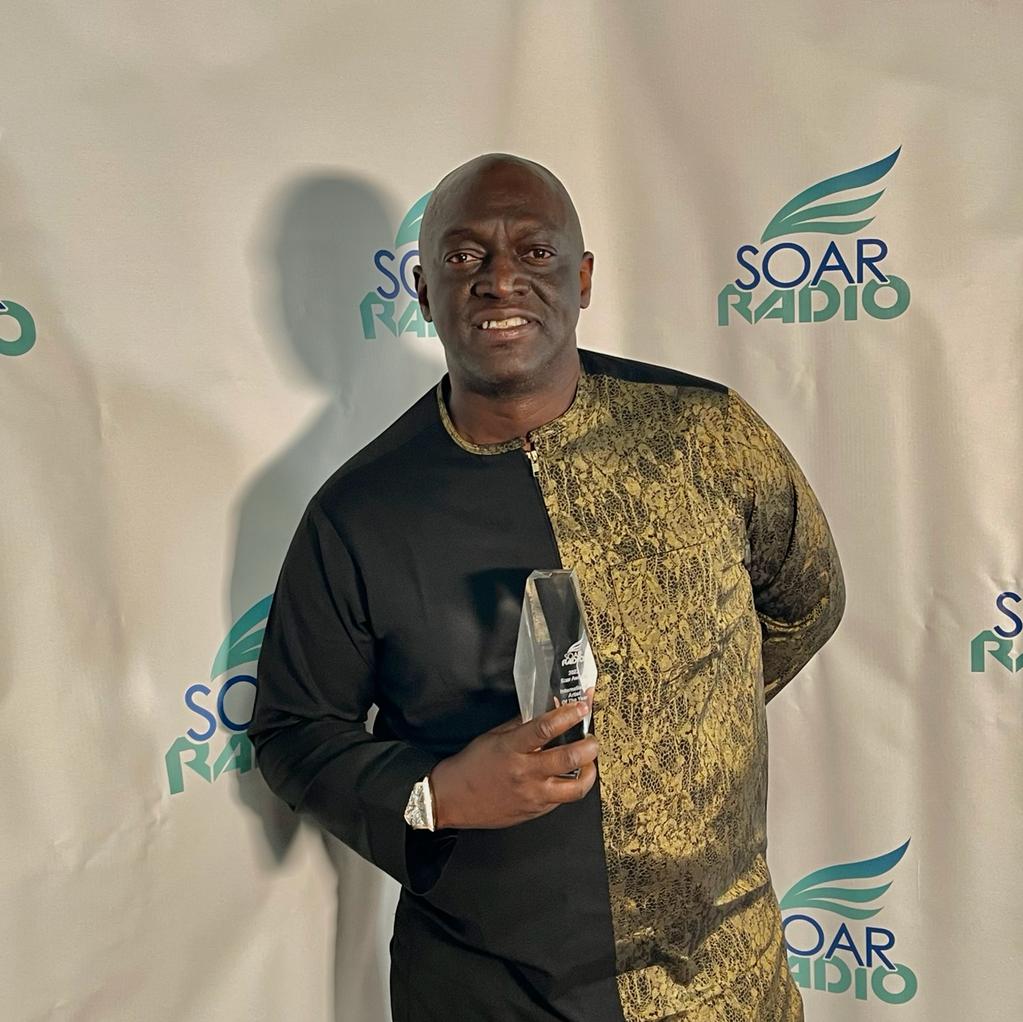 The SOAR Awards 2022 was held on Monday, March 7th, 2022 in Rockford Illinois USA and iconic Gospel music minister Sammie Okposo won the awards for the international artiste of the Year!

Sammie Okposo was also billed to minister at the awards which honoured Gospel music ministers such as William Murphy, Dorinda Clark Cole, and John Hannah. He gave a beautiful ministration of the recently released single “My Miracle.”

The ceremony was hosted by Todd Dulaney

Speaking on the award, Sammie Okposo said: “Jesus did it! Thank you @soarawards for Honouring me with the “International Artiste of the Year” award at the just concluded Soar Awards 2022.”

Congratulations to the iconic Sammie Okposo as SOAR artiste of the Year.