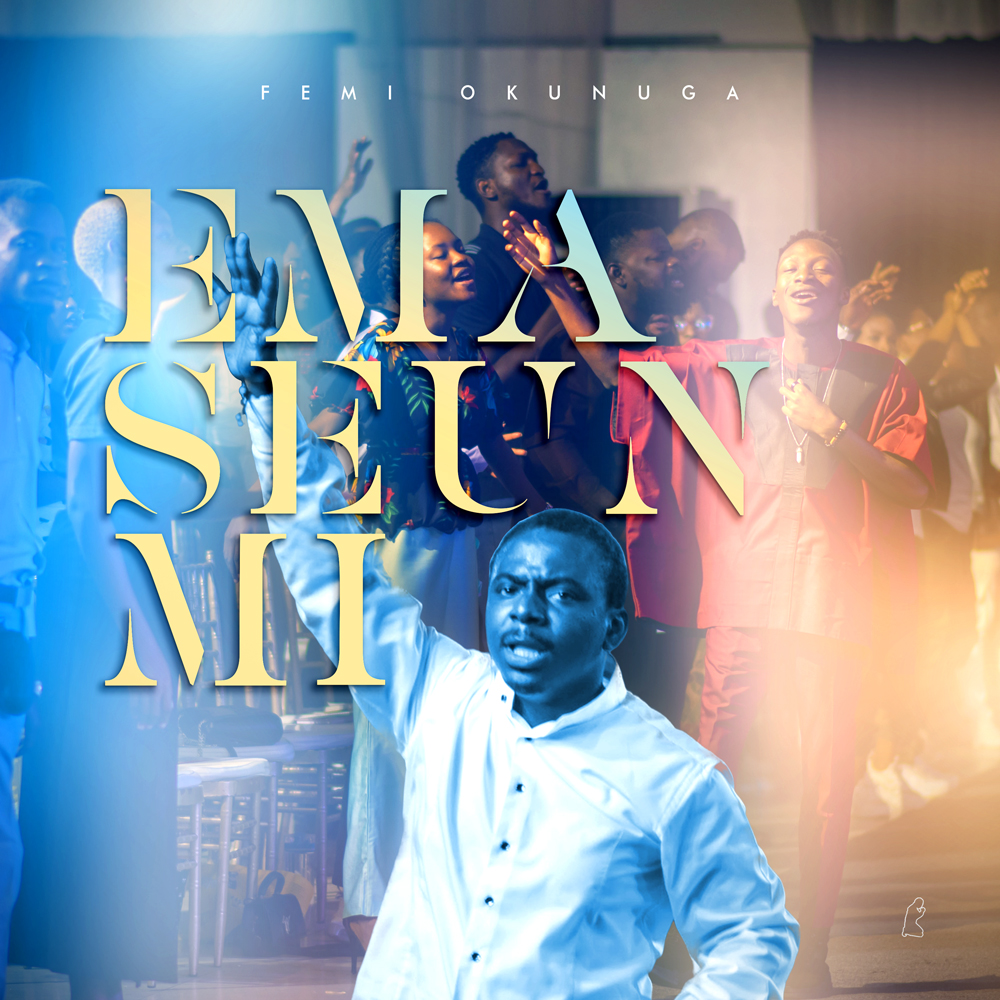 Femi Okunuga kickstarts the new year 2023 with a new song and video titled “Ema Seun Mi”; a song of gratitude and thanksgiving to God for his lovingkindness.

The Yoruba [a language widely spoken in the Southwestern region of Nigeria] titled song was delivered in both English and Yoruba languages, in verbatim translations means “Thank You For Me”.

Minister Femi releases the song to commemorate his birthday.

The video for the song is directed by Anu Emmanuel, Edited and Coloured by AmenRadio Production while it was filmed live at The Celebration Church International, Victoria-Island, Lagos.