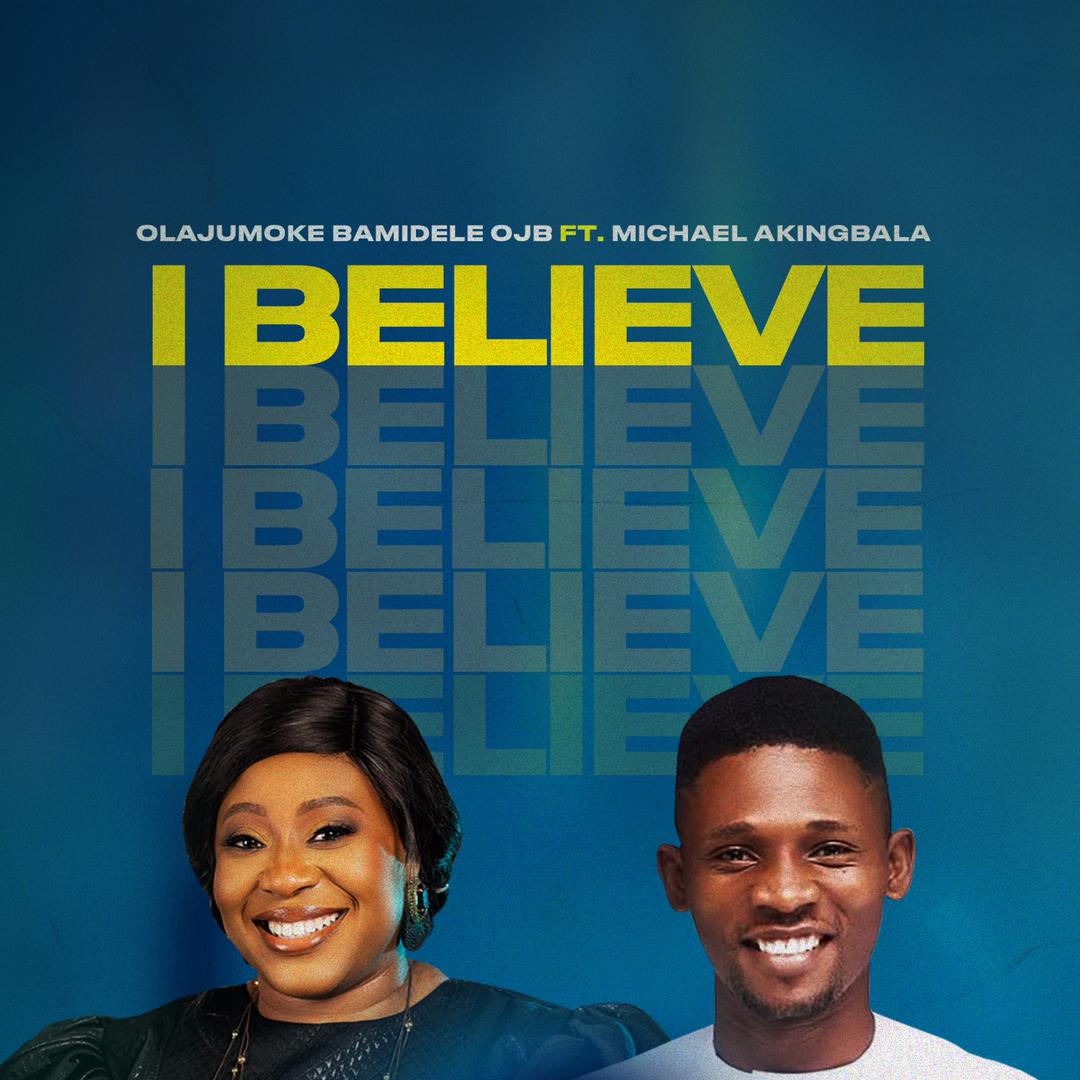 “I’m releasing the song at a time that the whole world is going through a challenge and we need to hold to God’s word and promises. It is a song that encourages and strengthens our faith in God.” – OJB

OJB has been in the music ministry for over 20 years and is still going strong by the grace of God, she released her first album in 2016 titled ‘God of Wonders’. followed by I look to You album in 2019. She is a devoted wife and mother to her 3 beautiful children – 2 boys and 1 girl.

She has ministered at various places and online platforms, abroad and also here in Ireland. Kenzeal produced the audio, which is accompanied by its music video